The Chatham Marconi Maritime Center is located on the site of the former Marconi-RCA Wireless Receiving Station in Chatham. This receiving station was part of WCC, a short-wave radio station that exchanged messages with ships, planes, and zeppelins. For most of the twentieth century, WCC was the busiest public ship-to-shore radio station in the world. 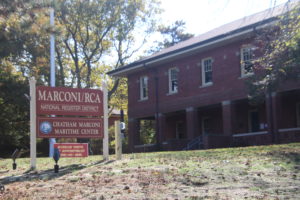 At the turn of the twentieth century, inventor Guglielmo Marconi built a radio station on a beach in South Wellfleet. From this original station, Marconi completed the first two-way radio transmission across the Atlantic Ocean in 1903. Unfortunately, the erosion and harsh winds immediately began to wear on this station, which was perched on the edge of Marconi Beach.

Marconi realized that, if he wanted to establish a permanent radio station on Cape Cod, he needed to move it away from the coast. In 1914, he rebuilt the transmitter and receiving station in Chatham. Later, the transmitter was moved to Marion and then South Chatham to minimize interference. Today, the Chatham Marconi Maritime Center encompasses eight brick buildings built by Marconi in 1914. 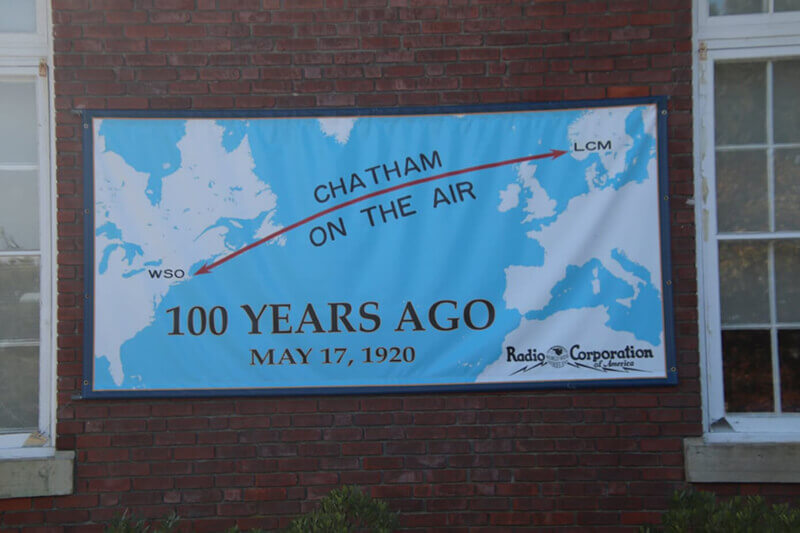 Throughout the twentieth century, captains and pilots depended on WCC. In 1928, Richard E. Byrd kept contact with WCC as he piloted the first flight to the South Pole. In 1929, the Graf Zeppelin received critical information from WCC during the first around-the-world flight. In 1961, operators at WCC communicated with the Santa Maria during the ship’s infamous hijacking.

As radio technology changed, so did WCC. In 1920, the Radio Corporation of America replaced all of Marconi’s original equipment with newer technology. WCC originally operated on the low frequency 500 kHz, 750 kHz and 1 MHz radio bands, but switched to higher frequency maritime bands in 1929. Today, the US Air Force still uses the Marion Station to reach pilots in the Arctic. 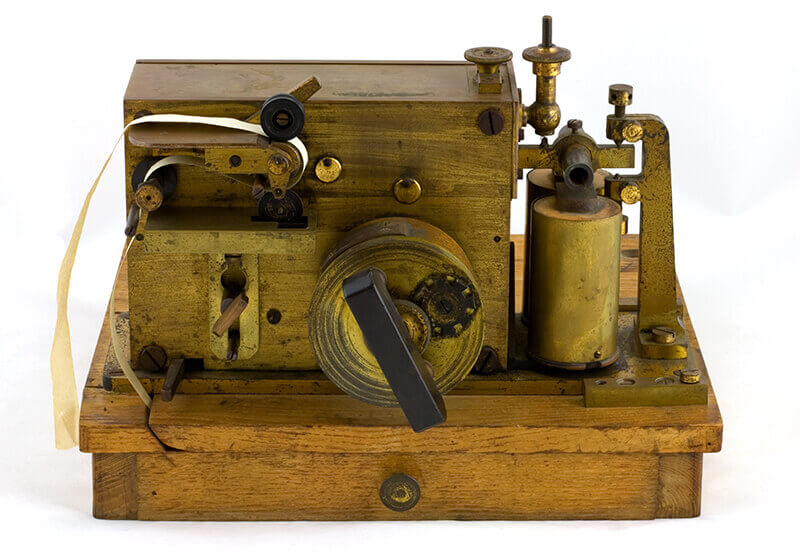 At the Marconi Museum, visitors can explore interactive exhibits that trace the evolution of radio communication from the days of Marconi through the end of the twentieth century. While the station no longer provides critical support for ships, planes, or zeppelins, the WCC callsign lives on in the center’s amateur radio station, WA1WCC. 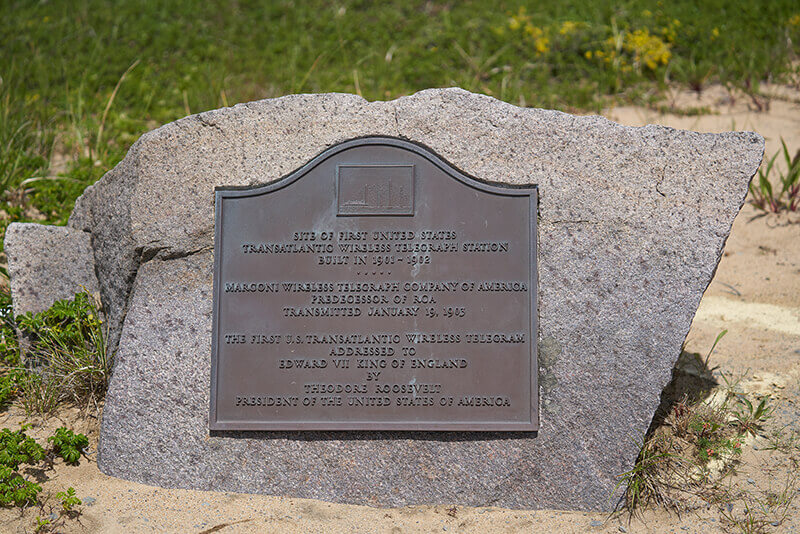