The Cape Cod Baseball League, or Cape League, is one of the top collegiate summer baseball leagues in the United States. Over the years, 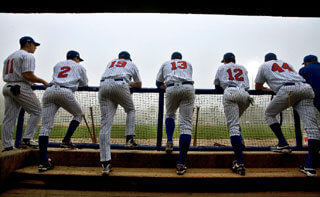 more than a thousand former players from the summer league have gone on to play in the major leagues, including these legendary players: 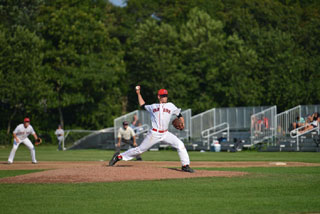 name for themselves. See all the members of the Cape Cod Baseball League Hall of Fame.

The Cape League has its roots in the informal summer baseball games that began taking place on Cape Cod as early as 1860. After several decades, four teams – Falmouth, Osterville, Hyannis, and Chatham – founded the Cape League in 1923. Today, the league has grown significantly; ten teams currently compete in the league, five from the East Division and five from the West Division.

List of Cape League teams in the East Division

List of Cape League teams in the West Division

How to catch a Cape League game

The Cape League’s regular season runs from mid-June to mid-August every year. During this season, each team plays a total of 44 games. These games are open to the public, who can attend every game free of charge. During this time, the teams raise money through donations (which they may ask for at the entrance to the game) and raffles.

At the end of the season, the top eight teams, four from each division, qualify for the playoffs. The playoffs determine the league champion by eliminating teams using three rounds of best-of-three series. When the playoffs are over, the winning team takes home the Arnold Mycock trophy, which is named for one of the league’s most influential managers. 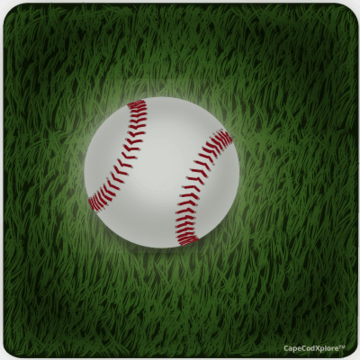