Hyannis, Massachusetts, the largest town in Barnstable, is one of the busiest 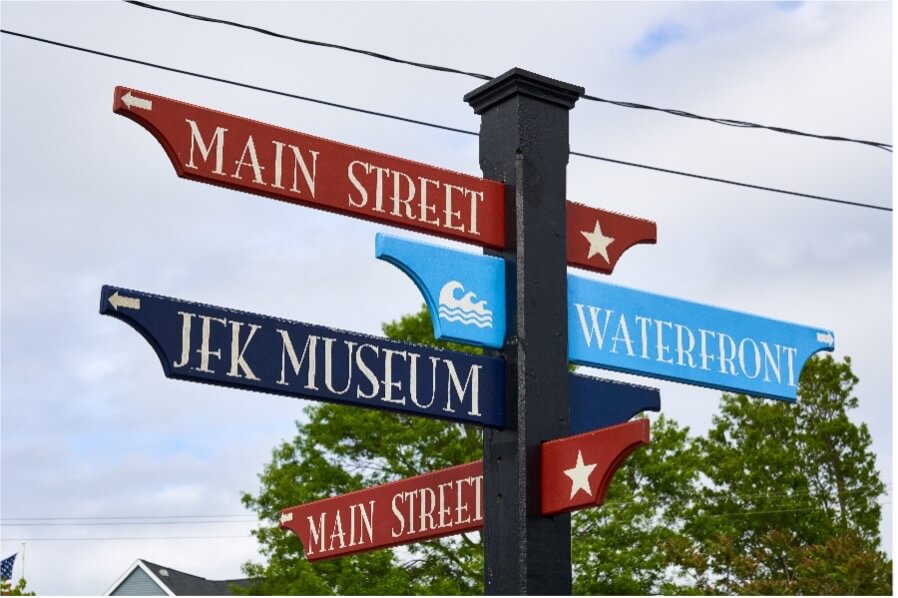 transportations and tourist hubs on Cape Cod. Hyannis Harbor is naturally deep, which attracted many early settlers involved in the maritime shipping, fishing, and whaling industries. Today, Hyannis Harbor is the Cape’s largest recreational boating harbor and a ferry connection to Nantucket Island. Every year visitors, including members of the Kennedy family, spend their summers in this classic Cape Cod.

Here are some of the landmarks for your day trip to Hyannis: 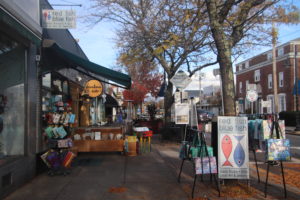 These shops stock items of local significance, like the “Nantucket Reds”(shorts) made famous by The Official Preppy Handbook and jewelry crafted from local sea glass. Many gift shops and art galleries feature pieces related to fishing and whaling, which were once the area’s most important industries. In between the shops, lively restaurants, bars, and outdoor cafes dot the sidewalks of Main Street Hyannis. 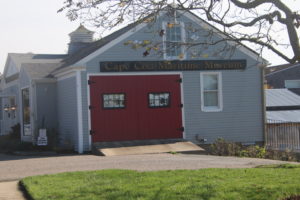 These exhibits include a collection of carefully restored marine vessels, information about significant events in the Cape’s nautical history, and a boat building workshop. The museum is located on the banks of Hyannis Harbor

HyArts Artist Shanties: Visit the HyArt Artist Shanties in downtown Hyannis! These works of art are themed to tell tales of the Sea and Oysters.Each of the shanties at Bismore Park in Hyannis is named after one of 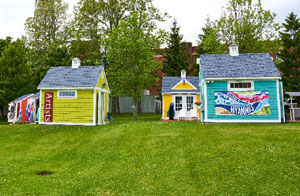 The John F. Kennedy Hyannis Museum focuses on the 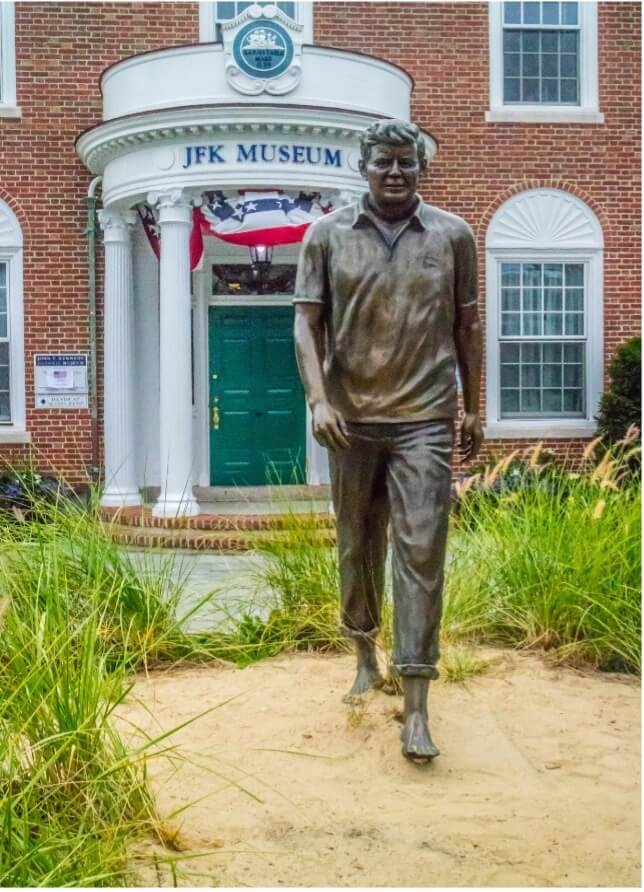 Kennedy family’s deep personal connection to Cape Cod, as well as the legacies of family members like Joseph, JFK, Robert, and Ted. The museum, which hopes to inspire attendees to pursue civic commitment, features exhibits dedicated to politics, civil rights, and the “Camelot” legend of the Kennedy presidency.

The John F. Kennedy Memorial in Hyannis overlooks Lewis Bay, where JFK spent so many days on the water. The memorial consists of a bronze bust profile of the president, mounted on a simple stone wall. The bust looks toward Lewis Bay while, on the other side of the stone wall, a bronze medallion of the Great Seal of the United States looks toward the town.

Edward’s Bay Harbor at Hyannis is a popular refuge for all sorts of recreational boats making their way around the Cape. It may be even more popular for dining, though, with several on-the-water restaurants serving delicious fresh seafood and other Cape Cod inspired cuisine. Diners come not only for the food, but to relax and watch the yachts and sailboats out the harbor. 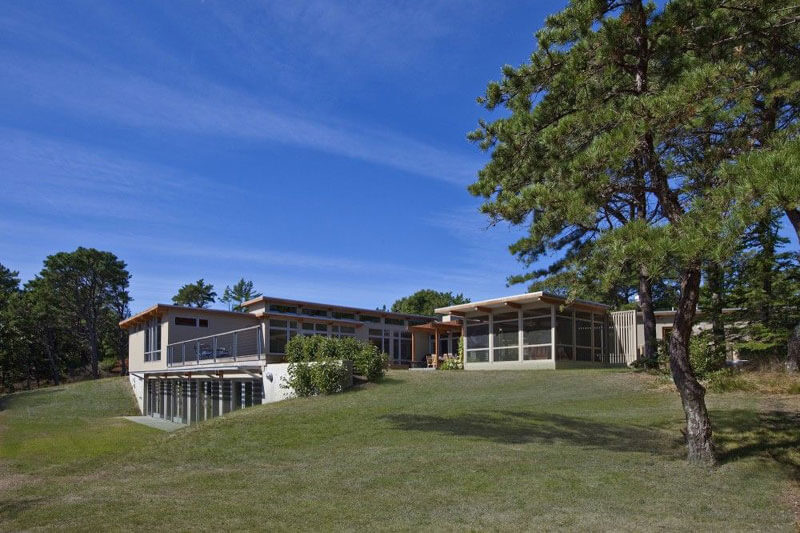 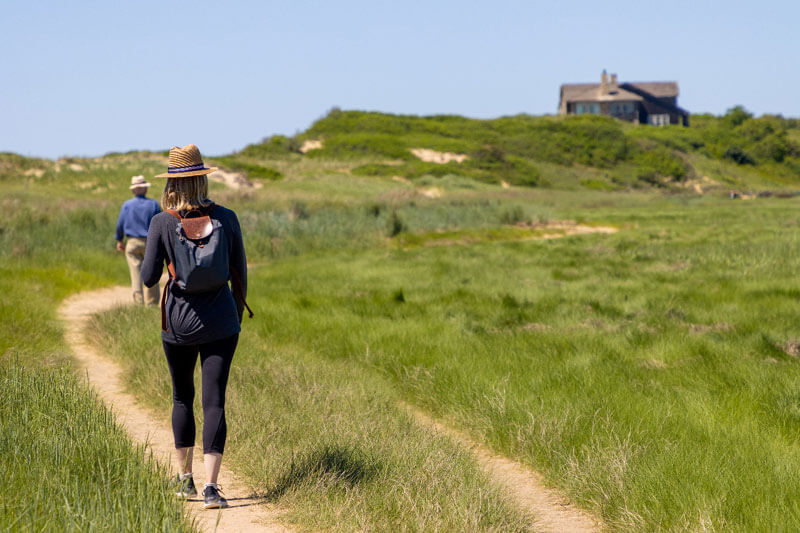 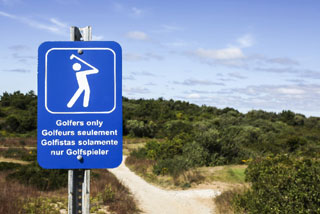 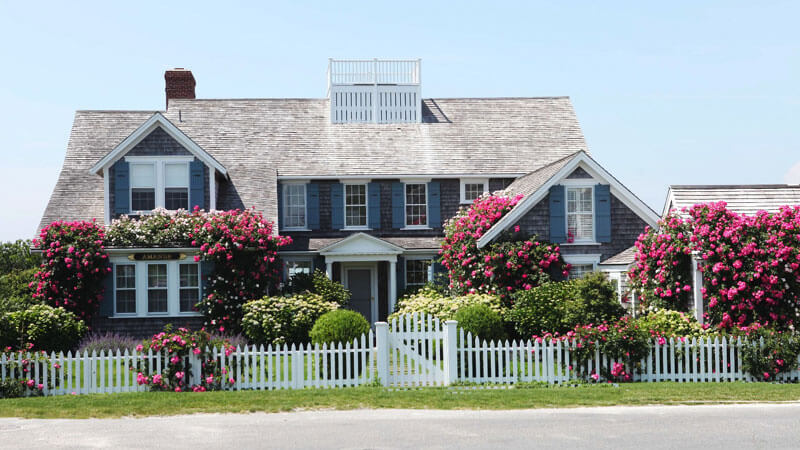