Glacial of the Laurentide Ice Sheet Advanced to Cape Cod 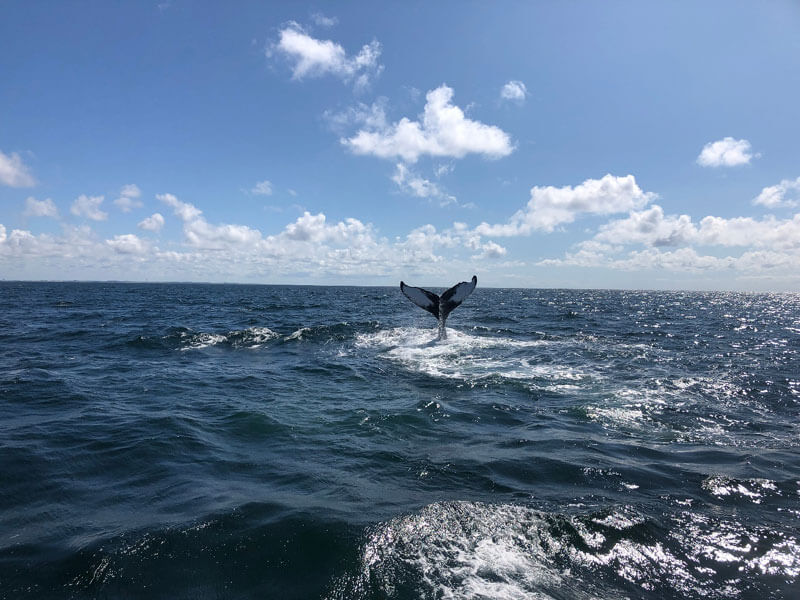 While the Cape enjoys mild winters these days, a visit to the region 21,000 years ago would have placed visitors under 2,000 feet of ice! Around 25,000 years ago the glaciers of the Laurentide Ice Sheet advanced out of what is now Canada,

dragging a crushing weight of ice across the continent, scraping at sediment and bedrock along the way. By 21,000 years ago the ice sheet had reached its southern limit around the Cape and Nantucket Sound.

As the ice melted and began to retreat it left piles of sand, gravel, and rock known as moraines. The advancing front of the glacier had bulldozed sediment into high points. The highest points of these terminal moraines formed what we now know as the islands of Martha’s Vineyard and Nantucket. When the glaciers melted the sea levels rose, turning what had been outwash plains into bays. The Buzzards Bay, Cape Cod Bay, and South Channel lobes formed various aspects of the region.

Provincetown’s Center for Coastal Studies notes that after the last ice age, Cape Cod was weathered by wind and waves. After the weight of ice was lifted, around 12,000 years ago, the land rebounded. The areas of the Cape and Stellwagen Bank were left above water and began to change. Marshes grew around the edges with forests of spruce and poplar forming and stabilizing the sediment. Mastodons and mammoths roamed the landscape.

The rising seas about 10,000 years ago saw waves lapping away at Stellwagen Bank, gradually turning it into the rich marine ecosystem it is today. That drowned edge of the continent, stretching between Provincetown and Gloucester, supports a wealth of marine life, from whales to the historically abundant cod for

which the Cape is named. The rising seas also filled in the outwash plains found in Vineyard Sound and Nantucket Sound. The outwash plains left exposed have distinct kettle ponds left behind a perfect spot to enjoy a rope swing or swim while musing on the last ice age. Those wandering the Cape might also spot large boulders, known as glacial erratic, that were dropped by the melting glaciers.

The sediment left by the glacier has been worked by wind and waves into the familiar shape of the Cape. While the massive sheets of ice that once shaped the region are long melted, the geologic factors are still at work, continually reworking the landscape. The Cape we know today isn’t static and is ceaselessly reforming through erosion.

Visitors to Cape beaches and dunes are sure to notice these forces. Large storms can undercut houses, reshape beaches, and harm human-built structures. Just look at the dune shacks in the Peaked Hill Bars Historic District for an accelerated example of these forces. Since the Life-Saving Stations were formed the structures have been undercut by the shifting dunes or buried in waves of sand. Buildings have been moved and rebuilt, sometimes atop the previous shack. The ephemeral nature of the Cape is on full display in the otherworldly landscape. 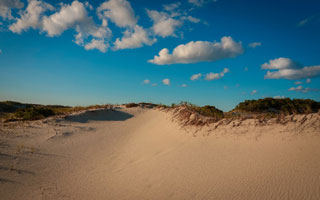 Experts at the United States Geologic Survey estimate that the Cape is losing about three feet of land to erosion each year, though the actual rates vary year to year, and are not occurring uniformly across all of the Cape. While some towns watch their beaches disappear, others see barrier beaches grow. Geologists note that short term erosion rates can be misleading for this reason and others. Regardless, sea level rise and stronger storms due to climate change are expected to accelerate erosion rates and may put coastal communities at risk.

In the long view, the sandy glacial deposits that make up the Cape are bound to become yet another drowned edge of the continent. USGS scientists expect, “It will take thousands of years before the Cape is reduced to shoals and low-lying islands and perhaps five or six thousand years be completely drowned by the sea.”

While that possibly is a long way off, this story has played out before, albeit on a smaller scale. In the mouth of Wellfleet Harbor there was once an island populated by fishermen, whalers, and their families. The island had a lighthouse, school, thirty or more houses, and even their own baseball team! Billingsgate Island at its peak was 60 acres of dry land, and home to upwards of 80 people seasonally. A lighthouse was constructed in 1822, warning mariners to steer clear of the obstacle. It soon became apparent that the forces of erosion were acting on the island. A seawall was built in an attempt to mitigate the forces of wind and wave. 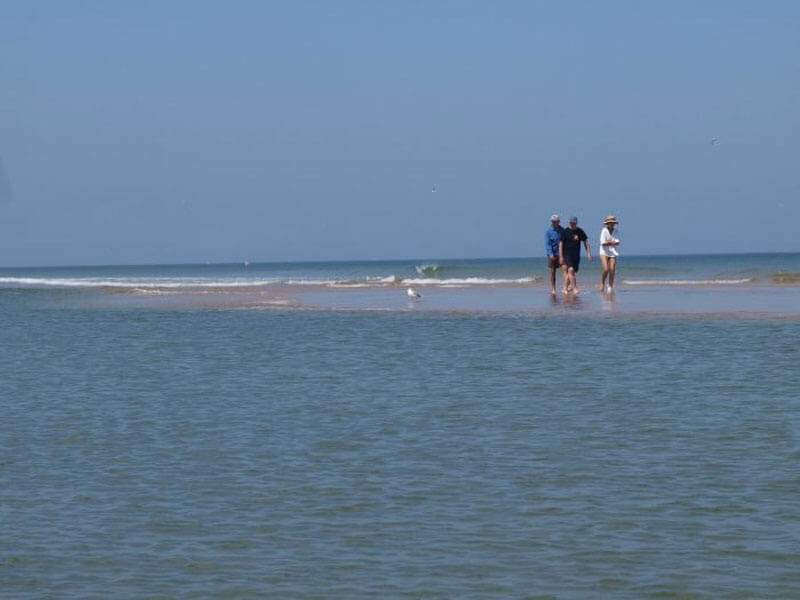 Just after Christmas in 1915 the Billingsgate lighthouse crumbled. Though it was replaced by a tripod structure, the Schoolhouse was dismantled, and fishermen and their families began to leave, floating their homes across the bay in search of higher ground. A few oyster shacks and hunting cabins remained, but by 1942 tides rolled over the former island. It is now just a shoal in the sea, not unlike the land the mastodons and mammoths roamed on in Stellwagen Bank.

Today Billingsgate Shoal is a popular spot for picnicking and shell fishing at low tide, though it’s hard to imagine that it was once a thriving community. While the walls of ice, and forces that formed and reformed the Cape are not always at the forefront of our minds while enjoying dunes and beaches, the processes continue. Sometimes they are quiet, other times glaring. The ceaseless reforming of the world goes on. Let’s enjoy the beaches while we can.