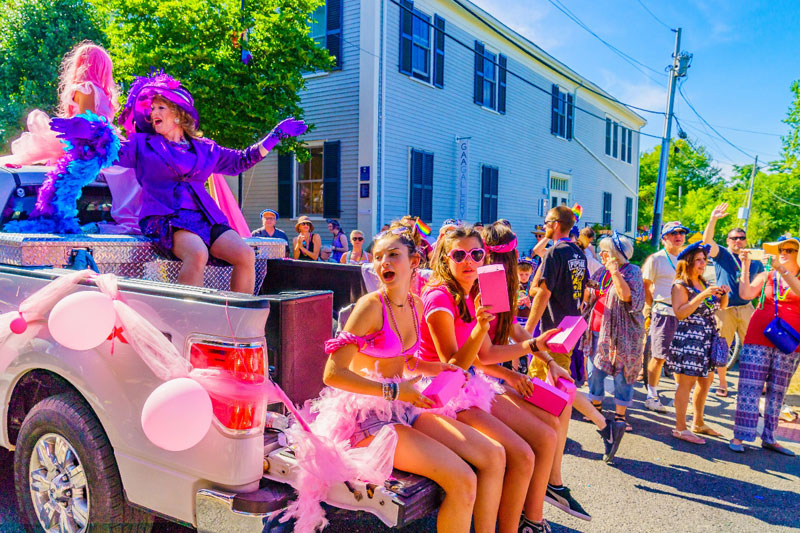 There’s lots going on this time of year on the Cape! Let’s dive into two of August’s most memorable events on the Outer Cape!

Provincetown’s Carnival will take place August 15th to 21st. The event, now in its 43rd year celebrates all thing LGBTQ+, with fun and festive

activities throughout the event. The epic parade will not happen this year, due to the pandemic, but several other events will go on. This year’s theme is “Somewhere Over the Rainbow”. The event opens on Friday with the Gallery Stroll and proceeds with the flag raising at the Pilgrim Monument on Saturday morning. From there the event is filled with an action-packed

week of dance parties, express yourself days, whale watching, costume parties, and celebration! Party themes include “Come out, come out, wherever you are!” and “There’s No Place Like P’Town.”

Provincetown’s Carnival is put on by the Provincetown Business Guild, an organization founded in 1978 to promote LGBTQ business, culture, and tourism in Provincetown. P’Town has long been a welcoming destination
for LGBTQ+ travelers with the Provincetown Business Guild commenting, “Situated at the tip of beautiful Cape Cod, 60 miles out to sea, this is a place where people come together to celebrate diversity, individuality, arts, and culture. Every corner you turn offers amazing views, sights, and sounds with live music, entertainment, drag shows, tea dances, festivals, museums, whale watches, shopping, and eye candy all around.”

The first Carnival in P’Town was put on by the Business Guild in 1978, kicking off the organization’s vision of turning P’Town into a world-class destination for gay and lesbian tourists, and a place where gay and lesbian owned businesses could thrive. They have been instrumental in shaping today’s P’Town. Carnival has grown into a lively and beloved holiday on the Outer Cape, welcoming 100,000 visitors annually.

Also in August, the Provincetown Jazz Festival will offer two evenings of jazz! The annual event has been enjoyed on the Cape since 2005. This year’s event will feature a show on August 2nd at the Cultural Center on Cape Cod in South Yarmouth and an August 16th show at the Cotuit Center for the Arts. Due to the pandemic, there will be no concert at the Provincetown Art Association and Museum, but organizers hope the event will return to the Outer Cape in 2022.

The 8 pm show on August 2nd in South Yarmouth will feature Kristanthi Pappas accompanied by the Cape Cod Jazz Quintet. Pappas has been compared to Norah Jones and Diana Krall. On August 16th at 7:30 pm at the Cotuit Center for the Arts jazz enthusiasts will enjoy identical twins Peter & Will Anderson and Leslie Boyle. The Jazz Festival is a non-profit and donates a portion of their proceeds to worthy causes across the Cape, including a program to incorporate Jazz into Cape schools. 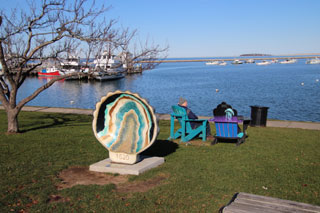 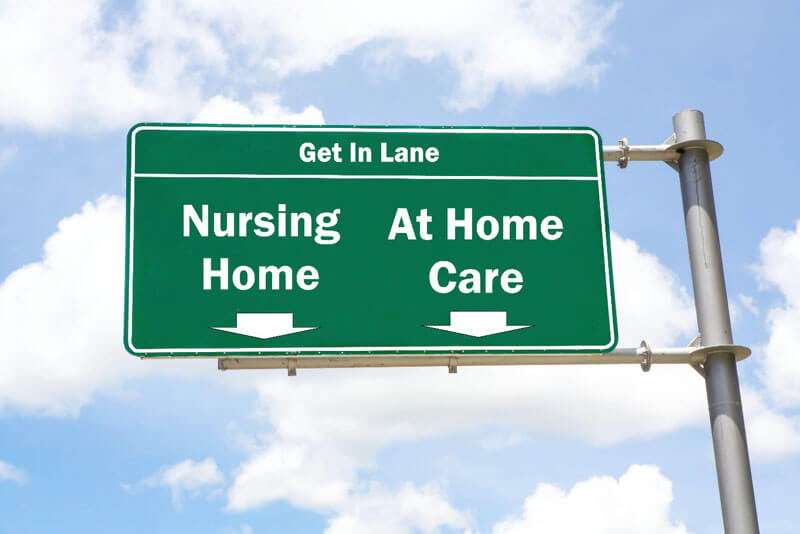 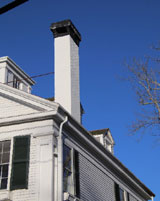