Welcome to the Town of Yarmouth

The town of Yarmouth stretches vertically across the Mid Cape, reaching from the sparkling water of Cape Cod Bay to the sandy banks of Nantucket Sound. Along the way, it 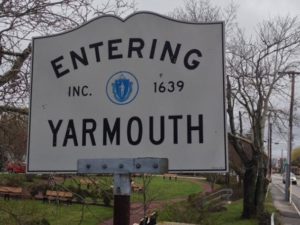 incorporates the villages of South Yarmouth, West Yarmouth, and Yarmouth Port, along with a number of smaller villages. Once quiet agricultural hubs, these picturesque villages are now popular tourist destinations.

In the early days of Plymouth Colony, settlers typically named new settlements after their home ports back in England. Interestingly, none of the three settlers who founded Yarmouth hailed from Great Yarmouth in Norfolk. Historians believe that these settlers were religious exiles who merely passed through Great Yarmouth on their way from the Netherlands to the New World. 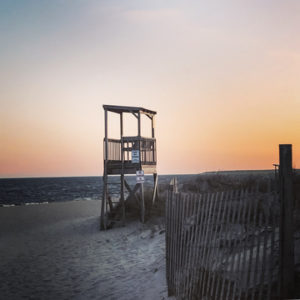 For centuries, the economy in Yarmouth revolved around fishing, whaling, and maritime trade. In the early nineteenth century, many ships from Yarmouth transported goods between New England and Guangzhou as part of the Old China Trade. Visitors can learn more about the town’s rich maritime history at the home of Captain Bangs Hallet in Yarmouth Port.

In the late nineteenth century, the quiet villages and scenic ocean beaches of Yarmouth began to attract a large number of summer visitors. Soon after, several summer cottage communities, many of them affiliated with religious groups, popped up along Route 28. As tourism developed in Yarmouth, these cottages gave away to hotels, motels, and individual summer homes. 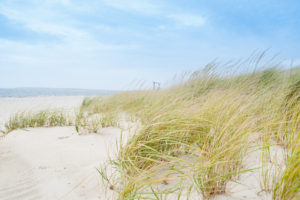 Much of this early development was focused on the coastline around Lewis Bay in West Yarmouth. Lewis Bay has warm water and gentle waves, which makes it a popular vacation spot for families with young kids. Popular beaches on Lewis Bay include Englewood Beach, where beachgoers can watch ships passing through the bay, and Bayview Street Beach, where beachgoers can explore a marsh stream that empties fresh water into Nantucket Sound. 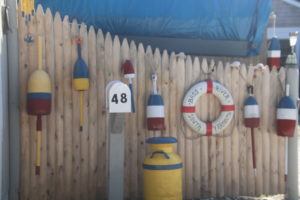 Another popular beach, Smugglers Beach, lies just down the road from Lewis Bay in South Yarmouth. During prohibition, rum runners would frequent this beach in the early hours of the morning, hastily unloading their cargo before the sunrise hit Nantucket Sound. This beach was also the site of an infamous speakeasy called “Casa Madrid” where, some say, infamous Boston Mayor James Michael Curley came to unwind.