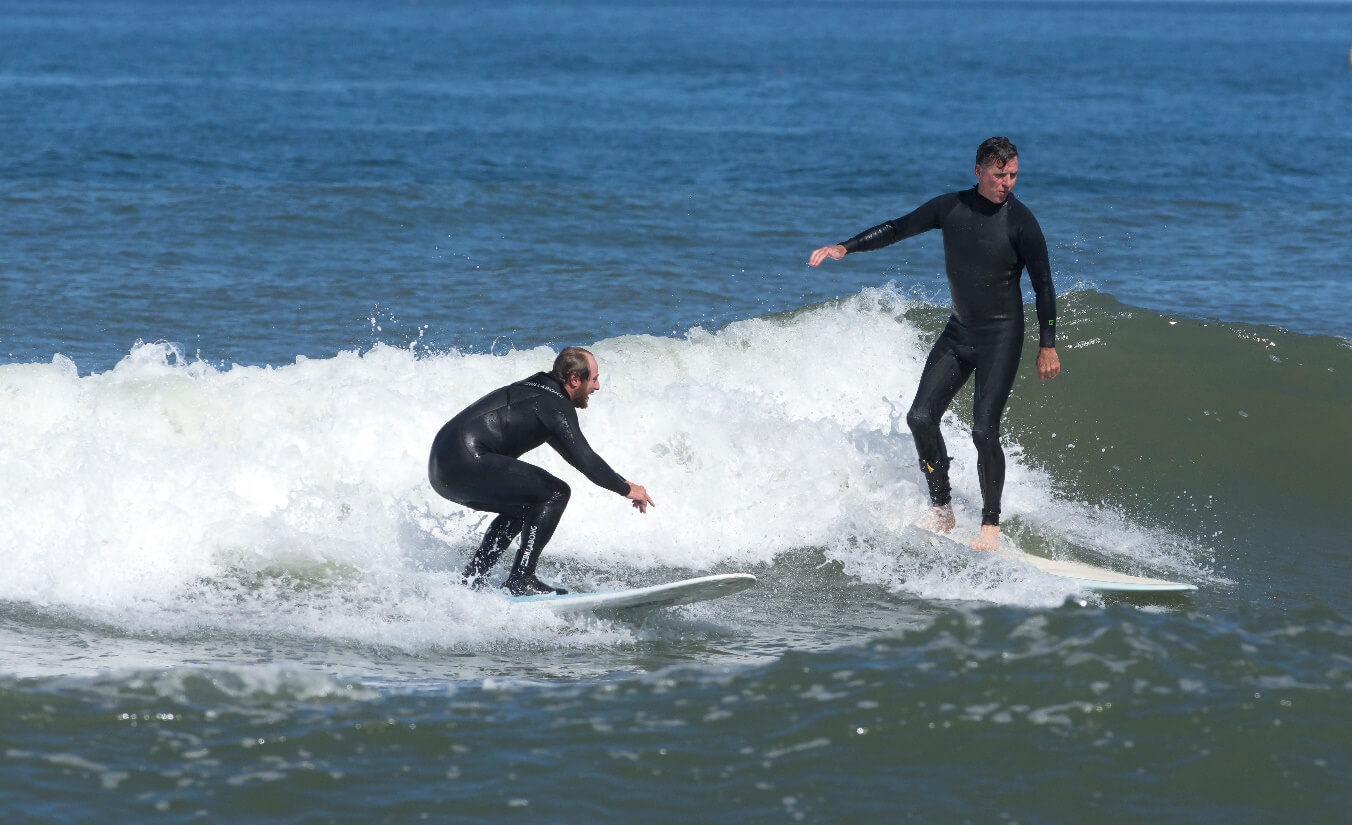 While not always thought of as the premier location, the surf in Cape Cod offers some of the best waves on the East Coast. 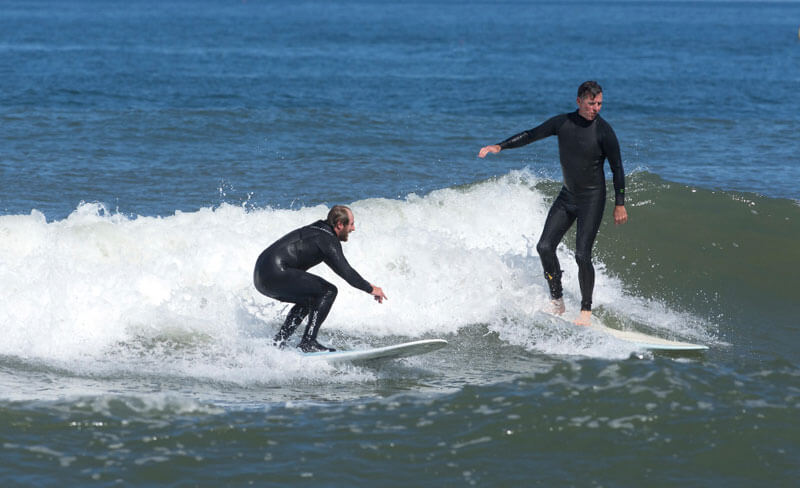 Can You Surf in Cape Cod?

Its heavy winds, choppy waters, and large swells can offer surfers of every level the opportunity to enjoy the surf in Cape’s waters. The best spots to surf in Cape Cod are generally the Atlantic side of the Outer Cape, the long skinny stretch that extends from Chatham to Truro.

While surfing has long been knit into the fabric of Cape beaches, the increased prevalence of Great White Sharks, and fatal attach of a surfer in 2018 at Newcomb Hollow Beach has caused introspection and demands caution from those going to surf in Cape Cod. Some have turned to shark deterrent devices that emit electrical fields and aim to keep sharks away. Others are shifting from the black wetsuits that make surfers look a little too much like seals to ones with white stripes to distinguish themselves from a meal. Still others use a pepper-based wax on their boards, or large painted eyes on their boards to discourage sharks.

Aside from these techniques and technologies, when heading out to surf in Cape Cod it’s important to stick to the 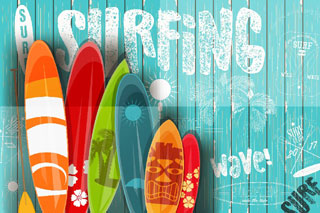 traditional safety methods of swimming in areas sharks frequent: don’t swim at dawn and dusk, don’t swim alone, avoid swimming near seals or schools of fish, or in murky water, and stay aware of your surroundings while in the water. In addition, the Massachusetts Division of Marine Fisheries, Cape Cod National Seashore, and Cape residents worked with the Atlantic White Shark Conservancy to develop the Sharktivity app. The app helps to track shark sightings in the area, both by photos from users, research, and by using data from tagged sharks, and alerts users when a white shark is spotted close to a public beach. While the increase in sharks in Cape waters is certainly a concern for surfers, experts emphasize that the odds of being attacked by a shark remain relatively low.

While the exact best spots to surf in Cape Cod are always changing, with tides, shifting sandbars, winds, and storms, let’s take a look at some of the most popular surfing destinations on Cape Cod. 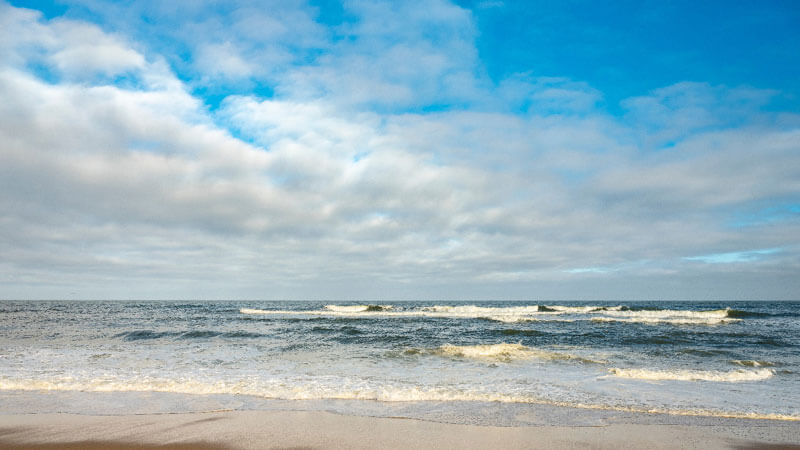 Coast Guard Beach has been recognized as one of the best places to surf in Cape Cod and beyond. With some of the best swells coming in August, it is a great place for shortboard and longboard surfers. Beware of great white sharks, as they have been known to swim close to shore from August to October.

If Coast Guard Beach is overcrowded, Marconi Beach offers a great alternative that is close by. Marconi Beach has a ton of parking and since it does not have the name recognition that Coast Guard Beach has, it is usually less crowded. The swells here are great during high tide, but steep dunes protecting the beach offer quick breaks which can be challenging for novice surfers. 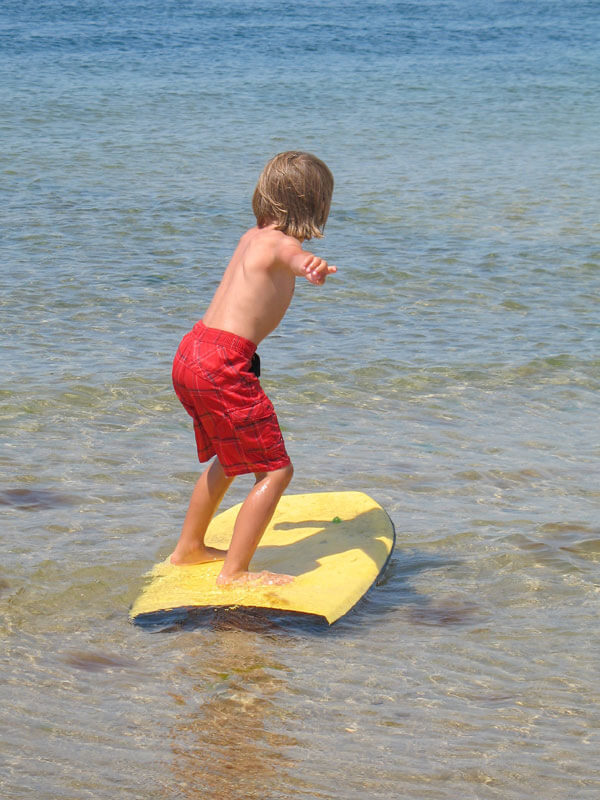 Nauset Beach is further south than most of the other beaches that made the list resulting in less consistent swells. What it lacks in consistency, it makes up for in length. Nauset Beach stretches for 10 miles. While the points of access can get crowded, if you have a vehicle with 4WD, you can get a pass to drive to a remote area of the beach. July offers the most consistent swells, while mid-tide tends to offer the best breaks.

Nauset Light Beach is one of the more reliable surf locations in the area offering great surfing conditions year-round. However, if you are looking for the best conditions come during August when the wind is coming from the West-southwest and there is an Eastern swell. You will be rewarded with some of the best surf in Cape Cod! 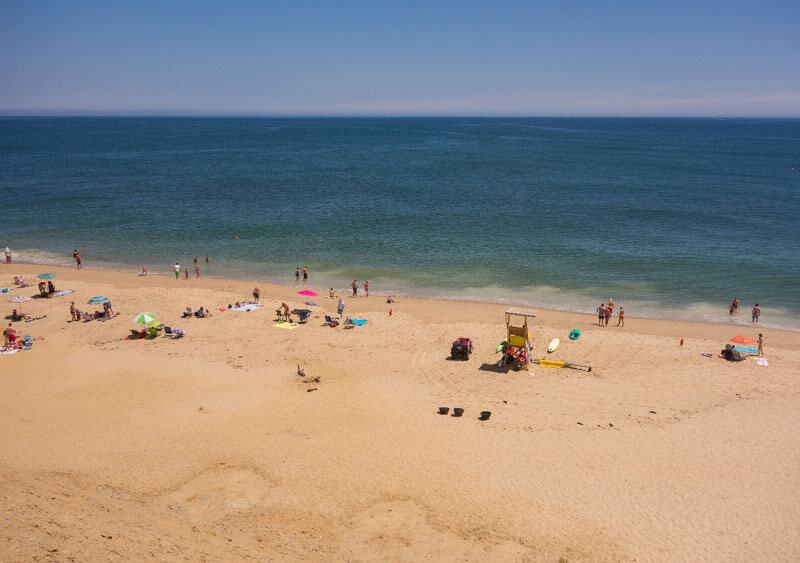 Another popular surfing location in the Wellfleet area is White Crest Beach. This area is great for longboard surfers. Its exposed sandbar offers consistent waves year-round. A word of warning, you have to climb down a steep dune that does not have any stairs to access this beach. While this may be a fine way to start your day off, hiking back up the hill after a long day of surfing might not be as appealing!

Cahoon Hallow Beach is the perfect spot for anyone looking for festive, party-like atmosphere. The Beachcomber, a popular bar and seafood restaurant sitting on the dunes above the beach attracts crowds of young adults and tourists alike. Low tides produce great surfing conditions. However, on the occasional flat day, there are volleyball courts and other activities galore to keep you entertained. 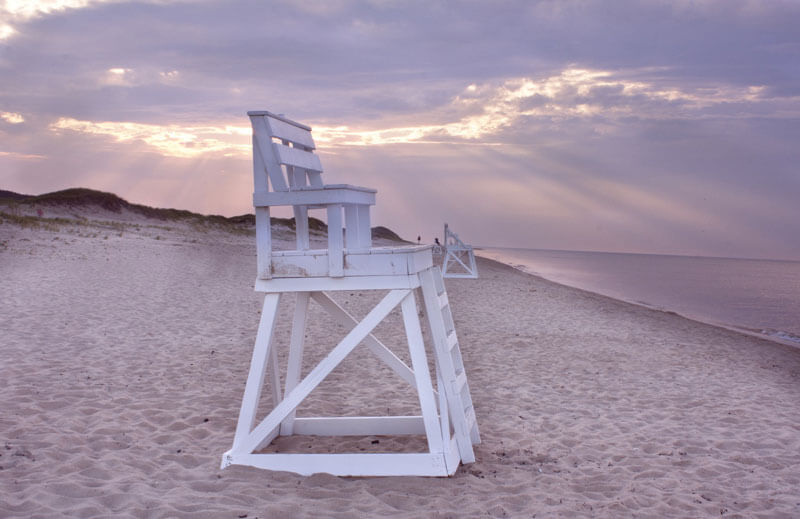 Head of Meadow Beach is one of the most desirable spots to surf in Cape Cod for locals. Since Truro is not too crowded a tourist destination, not many people who are not familiar with the area venture out to the beach. The constantly shifting sandbars make for large swells. It’s best to visit when the tide goes out, as this is when some of the largest swells can be found. 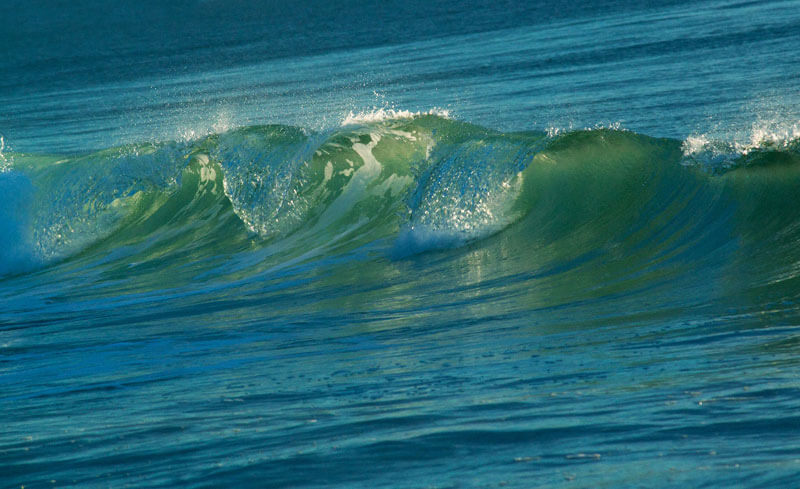 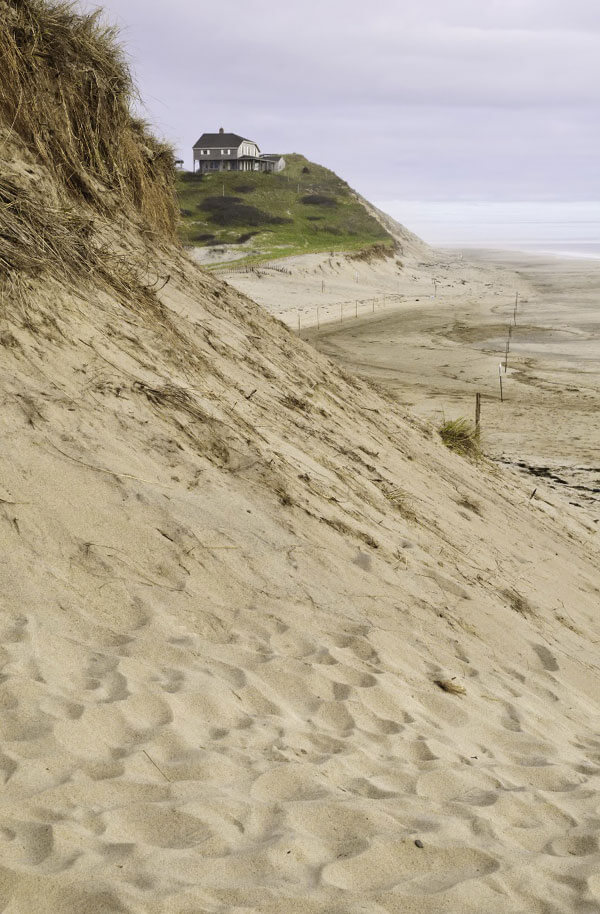 Ballston Beach is one of the less frequented beaches to surf in Cape Cod. As a result, you can come here on any given day and find yourself on miles of beach without another soul in sight. Surfing conditions can be a little unpredictable here, but your best shot at large swells is to come during low tide. There can be heavy rip currents here, so be careful if you do choose to surf at Ballston Beach. 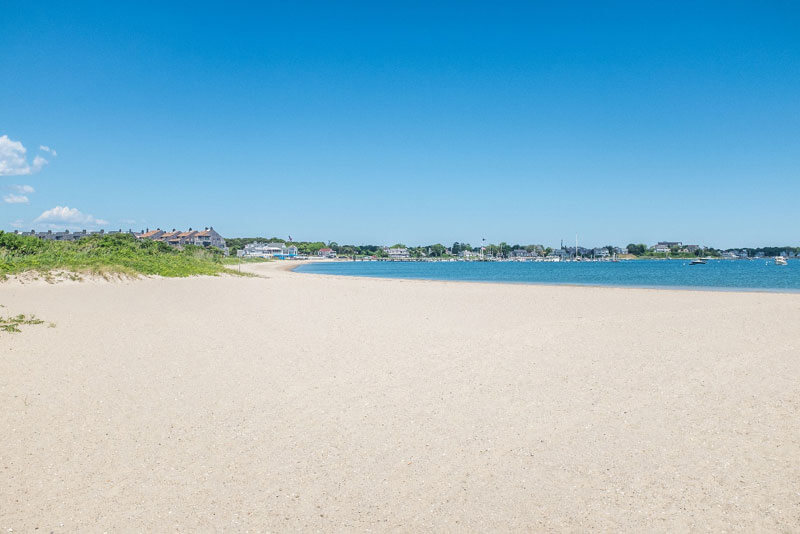 Kalmus beach does not often get large swells and has relatively calm waters. However, it is consistently windy making it the perfect spot for those who enjoy windsurfing. It does get very crowded during the summer, so it is best to visit in the early hours of the morning or the early evening if you are looking to windsurf.