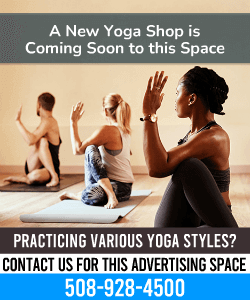 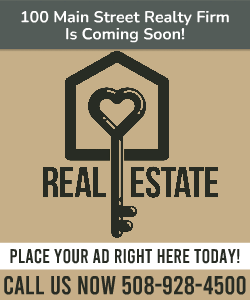 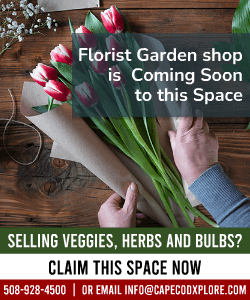 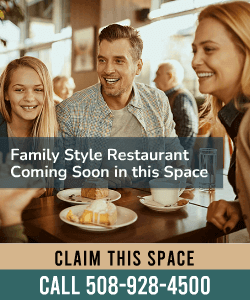 Martha’s Vineyard, Massachusetts, one of the largest islands on the East Coast, is located six miles off the southern coast of Cape Cod. In the

years before European colonization, the Wampanoag tribe lived on the island. In 1642, settler Thomas Mayhew moved to Martha’s Vineyard and established a small English colony, which had a close relationship with the Wampanoag.

Gay Head Light is located in Aquinnah, on the western tip of the island. The lighthouse, which was completed in 1799, was the first lighthouse on Martha’s Vineyard. The brick tower is perched on the edge of the Aquinnah Cliffs, the massive red-clay cliffs that overlook the sandy expanse of Moshup Beach. From the top of these cliffs, visitors can see all the way to the Elizabeth Islands. 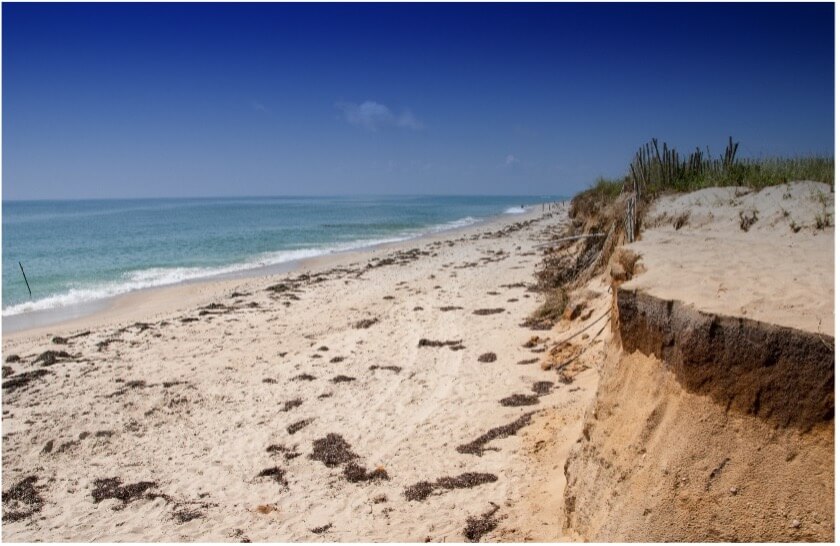 South Beach is an accessible sand beach about four miles south of Edgartown. This three-mile-long beach is popular with both families (who tend to gravitate to the left side of the beach) and young people (who tend to gravitate to the right side of the beach). South Beach has a strong surf, buffered by expansive sand dunes. During World War II, the military practiced beach landings, and assaults on South Beach.

The Flying Horses Carousel in Oak Bluffs is the oldest platform carousel in the United States. The carousel, designated a National Historic Landmark in 1987, features many of the traditional elements of nineteenth-century carousels, such as brass rings for riders to grab as their horse passes by checkpoints. Flying Horses Carousel has been in operation in Oak Bluffs since 1884, when an investor moved the carousel from Coney Island to the Cottage City summer resort. 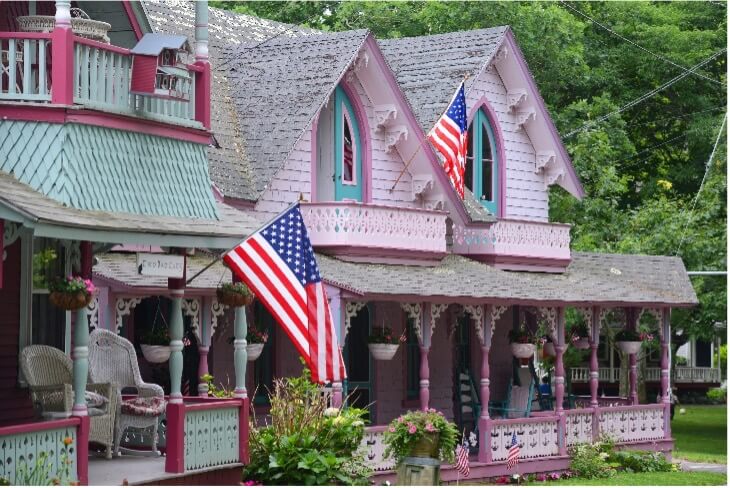 At the Cottage Museum, visitors can tour the interior of one of the famous Gingerbread Cottages of Oak Bluffs. The cottage, which is furnished with nineteenth-century period pieces, is an excellent place to learn more about the cultural and religious history of the Martha’s Vineyard Camp Meeting Association (MVCMA). The MVCMA was one of several nineteenth-century Methodist summer camps on Martha’s Vineyard. In Oak Bluffs, visitors can also explore the cottage-lined streets of the MVCMA and visit the association’s iconic iron tabernacle.

Menemsha Fishing Village is a salty New England style fishing village that provides much of the fish and shellfish for the region. You will encounter small wooden shacks that serve fresh seafood to visitors and locals. Beyond the shacks, are fleets of large and very colorful commercial fishing boats going out to sea or bringing in their catches of the day.

Oaks Bluff Harbor is the busiest harbor on the entire island of Martha’s Vineyard. The right side of the harbor is crammed with restaurants of every genre you can possibly imagine. Further down the boardwalk that separates the restaurants and gift shop from the harbor, you will find fleets of charter fishing boats and watersport rental equipment that are ready to go out to sea for your enjoyment. 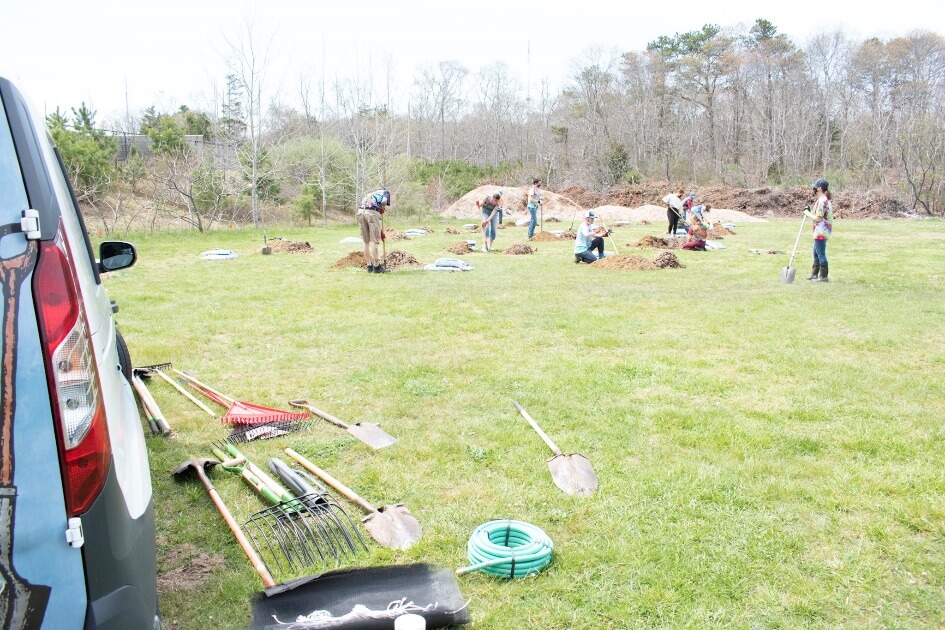 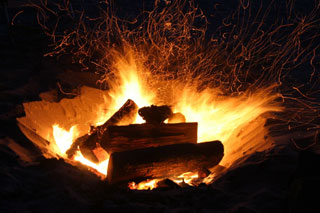 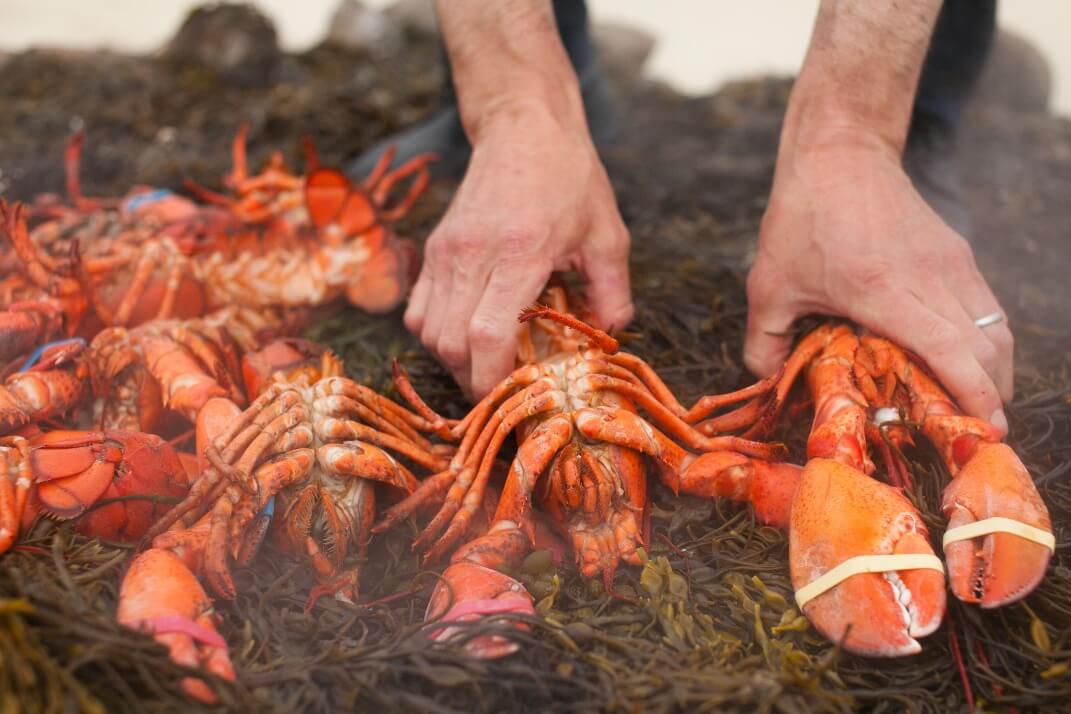 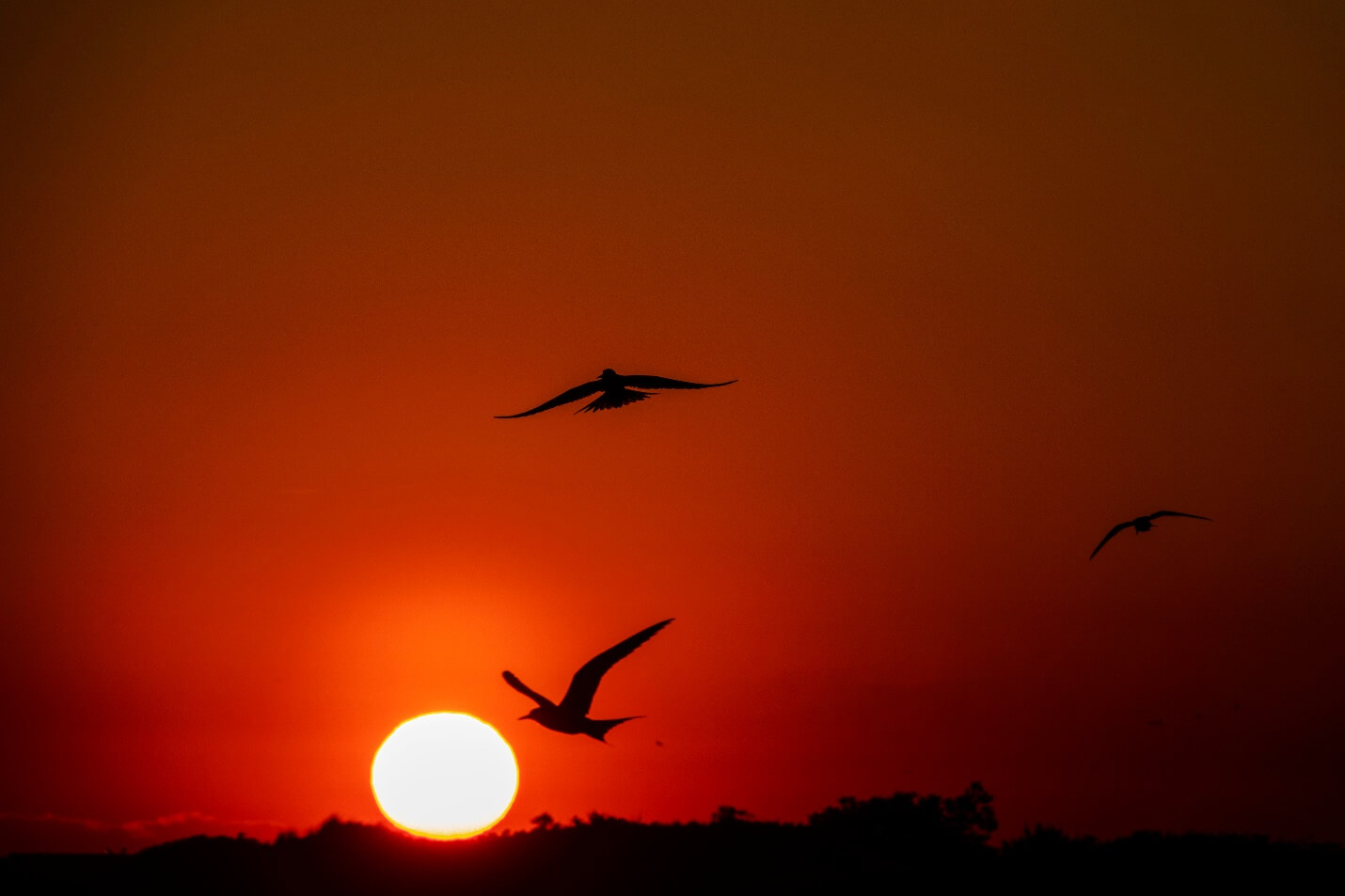