Skip to content
Home » Blog » Beaches » Is It Safe to Swim at Cape Cod? – Sharks on Cape Cod

Is It Safe to Swim at Cape Cod? – Sharks on Cape Cod 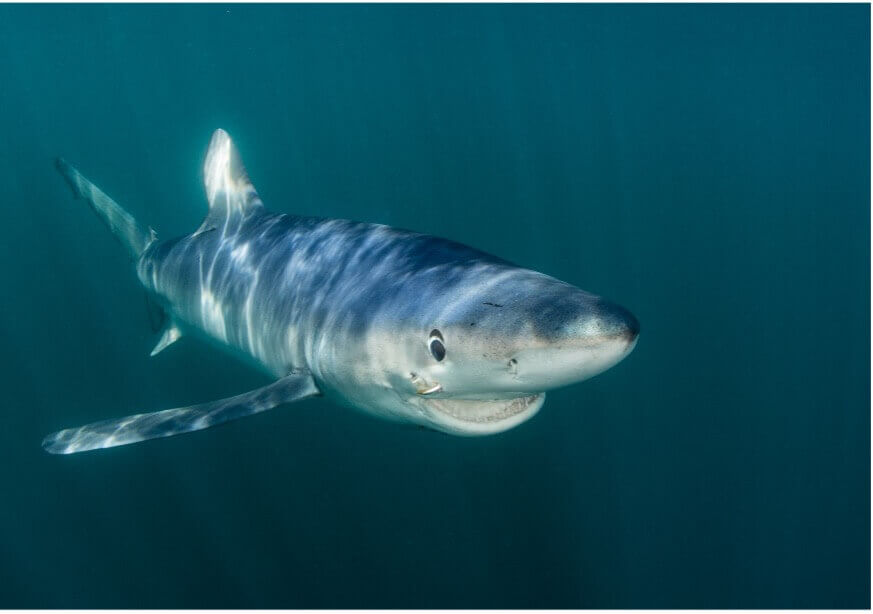 The main danger you can face while swimming in the Cape waters, is the abundance of sharks on Cape Cod.

The number of sharks on Cape Cod has been on the rise since protective legislation in the 90s and the booming population of their prey, the grey seal. However, a study found that the chances of one being attacked by a shark (1 in 11.5 million) are lower than drowning or other beach accidents (1 in 2 million).

Despite increased shark numbers, the chances of you getting attacked are meager. However, since shark attacks can be very harmful, even fatal, it’s best to take safety precautions when in the water.

Let’s take a further look into the facts and decide if swimming and surfing in Cape Cod waters are safe enough or not and what safety measures, we can take to prevent any mishaps from happening.

Since 2016, there have been 718 reports of shark activity at Cape Cod beaches which is higher than ever. And since these sharks spend 47% of their time in 15 feet deep (or less) water, Cape Cod beaches can be dangerous if you venture too deep into the ocean.

Sharks are common in Cape Cod waters, inhabiting the Outer Cape and areas like Chatham where their prey, the grey seal, is in the 10,000s.

The number of sharks on Cape Cod has increased to such an extent that the Cape Cod National Seashore waters had to be closed to swimming for an hour at least 27 times in 2018 and an average of 13 times since 2013 as a safety precaution. 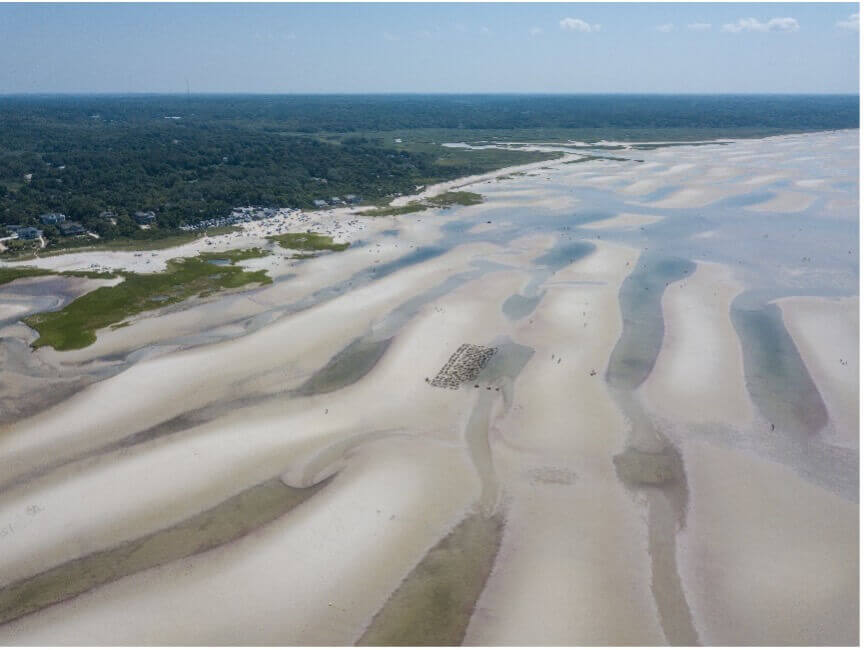 That being said, a Stanford University study states that the chance of a shark attack is 1 in a billion.

So, while shark numbers have gone up, chances of getting attacked are still low. When sharks do attack, it’s usually a case of them mistaking you for their prey–an accident.

Since 2010, there have been several intense shark attacks on unsuspecting swimmers, some of which resulted in lacerations to the body and even proved to be fatal.

The bottom line is that one must continue to keep taking safety precautions to avoid any unfortunate accidents.

How do you avoid sharks on Cape Cod?

To avoid sharks, you should try to swim in shallow waters because sharks spend 47% of their time in 15 feet or deeper waters. You should also check out beach signage and the flag warning system (purple for sharks). Try to avoid fishing areas because the smell of bait and struggling fish attract sharks to those regions.

Are there any safety measures against sharks on Cape Cod beaches?

Cape Cod has aligned with the Regional Shark Working Group to increase knowledge, awareness, and safety regarding shark presence in the waters.

They have implemented beach signage, a flag warning system, brochures, a shark smart video to raise awareness, and the sharktivity app, which allows you to track the real-time location of sharks on Cape Cod waters.

Beach signage includes signs like “Swim at Your Own Risk” when lifeguards aren’t present or shark warnings.

The Flag Warning System helps tell you when it’s not safe to enter the water (red flag) and when there is a risk of sharks (purple flag).

How many shark attacks have there been in Cape Cod? 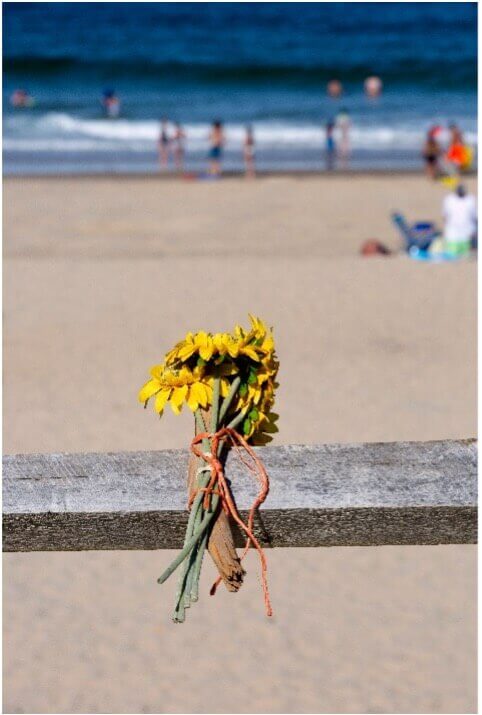 Since 2010, there have been five shark attacks on the coasts of Wellfleet, Truro, and Falmouth that resulted in either no injury, lacerations, or death. The fatal shark attack occurred in 2018 on the coast of Wellfleet, where 26-year-old Arthur Medici was mauled by a shark while boogie boarding.

In 2017 and 2018, several people suffered lacerations to the body from unprovoked shark attacks.

While there has been an increased number of shark attacks in the Cape Cod region, a study finds a higher chance of drowning or suffering another beach-related fatality (1 in 2 million) than being attacked by a shark (1 in 11.5 million).

However, one should still take safety precautions when in the water, especially if swimming in the Outer Cape or near areas like Chatham, where sharks are most common.

Shark Attacks have been most frequent in recent years.

Most attacks happen by accident and without provocation.

Sharks can occasionally confuse their prey with actual humans–whether that’s due to poor sight in cloudy waters or the person’s proximity to a fishing region (e.g., piers), or some other reason.

Greg Skomar, a leading biologist at the Division of Marine Fisheries, and his team have been tracking sharks and have found that they frequent Nauset Beach (3800 detections from 64 sharks) and North Truro (14,000 detections off 53 sharks).

According to the Atlantic White Shark Conservancy, 718 sightings have been reported on the sharktivity app at Cape Cod.

With sharks frequenting the waters of Cape Cod–especially Chatham beaches and the Outer Cape–due to an increase in the number of seals (their prey), the chances of attacks also increase.

But we shouldn’t blow this out of proportion…

According to stats, a shark attack occurs every 730 million visits, which means there is a 1 in a billion chance of you getting attacked by one.

To sum up, the number of sharks on Cape Cod has been increasing due to federal laws that prevent their prey (seals) from being hunted.

Ever since grey seals have been protected under the US Marine Mammal Protection Act, their numbers have risen immensely, and they tend to populate the New England waters most often.

Since sharks feed on these seals, they are also found to frequent these areas in large numbers.

While populations are high, research says that the chances of you getting attacked by a shark are 1 in a billion and that you’re more likely to drown or be hit by lightning.

But then an incident like the one at Wellfleet beach occurs, and the statistics don’t matter anymore. So, your best bet is to take all necessary safety precautions when getting into the water.

We hope this guide was helpful. If you have any questions, let us know in the comments!