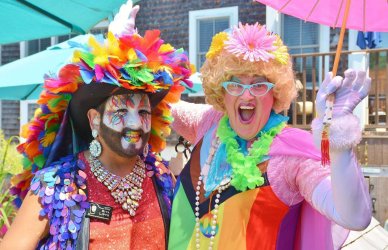 There’s lots going on this time of year on the Cape! Let’s dive into two of August’s most memorable events in P’town.  The Provincetown Carnival will take place August 13th to 20th and the Provincetown Jazz Fest runs through August 16th.

The Provincetown Carnival, now in its 44th year celebrates all thing LGBTQ+, with fun and festive activities throughout the event. The Carnival kicks off on the right foot on Sunday morning with a brand new event, “Feet over Front Street”, a 5k walk or run, heading down Commercial Street (originally known as Front Street). Participants are encouraged to come “bold , proud and ready to show off who you are!”.

Sunday afternoon the legendary cruise starting from MacMillan Wharf is open to all Carnival goers, although advance tickets are recommended.  The ocean cruise by Baystate Cruises features a MONSTER dance party with music by NYC’s own Bright Light Bright Light and Justin Dawson called, ‘Let’s get KRAKEN!’ The KRAKEN dance party will feature three hours of ocean-cruising and spinning by DJs, a full cash bar with specialty cocktails, and concessions for purchase.

As the Carnival goers recover from battling the Kraken at sea during the ocean cruise, they can head over to the Crown & Anchor for the Miss Swamp Thang Carnival Opening Party at 9PM. The most monstrous swamp-thang will win $250 cash and also the coveted spot aboard one of the PBG’s floats in Thursday’s Carnival Parade.

The Provincetown Carnival continues for a week of gallery strolls, pool parties, bingo, cabaret shows, costume parties, and celebration!  On Thursday August 18th the epic parade returns this year, starting off at the Harbor Hotel at 3 pm and making it’s way down Commercial Street. This year’s theme is “Monsters, Myths & Legends”.

The Provincetown Carnival is put on by the Provincetown Business Guild, an organization founded in 1978 to promote LGBTQ business, culture, and tourism in Provincetown. P’Town has long been a welcoming destination for LGBTQ+ travelers with the Provincetown Business Guild commenting, “Situated at the tip of beautiful Cape Cod, 60 miles out to sea, this is a place where people come together to celebrate diversity, individuality, arts, and culture. Every corner you turn offers amazing views, sights, and sounds with live music, entertainment, drag shows, tea dances, festivals, museums, whale watches, shopping, and eye candy all around.”

The first Provincetown Carnival was put on by the Business Guild in 1978, kicking off the organization’s vision of turning P’Town into a world-class destination for gay and lesbian tourists, and a place where gay and lesbian owned businesses could thrive. They have been instrumental in shaping today’s P’Town. The Provincetown Carnival has grown into a lively and beloved holiday on the Outer Cape, welcoming 100,000 visitors annually.

Also in August, the Provincetown Jazz Festival will offer two evenings of jazz! The annual event has been enjoyed on the Cape since 2005. This year’s event will feature a show on August 8th at the Cotuit Center for the Arts in Cotuit and an August 16th show at the Provincetown Art Association and Museum.

The 8 pm show on August 8th in at the Cotuit Center for the Arts will feature jazz vocalist Leala Cyr and Massachussetts native Cameron Shave, both giving debut performances.  The August 16th show at the PAAM will feature internationally-acclaimed Chuck Redd, with fifteen year old Collins-Siegel, on piano, opening the concert. The Jazz Festival is a non-profit and donates a portion of their proceeds to worthy causes across the Cape, including a program to incorporate Jazz into Cape schools.

Whether you are heading to the Provincetown Carnival or the Jazz Festival, P’town has plenty of events and sites to keep everyone inspired and entertained! Check here for other August Events on Cape Cod. 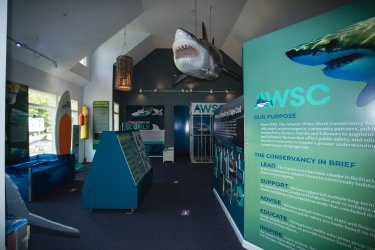 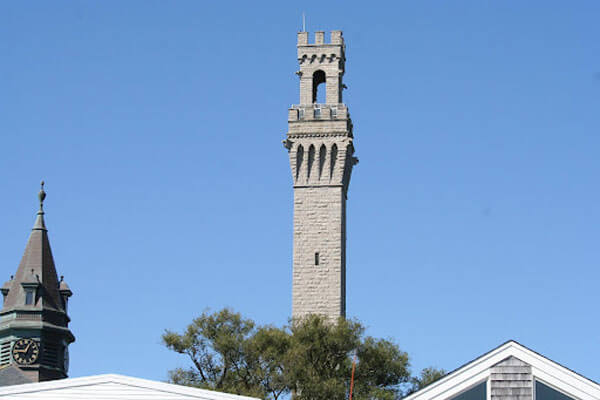 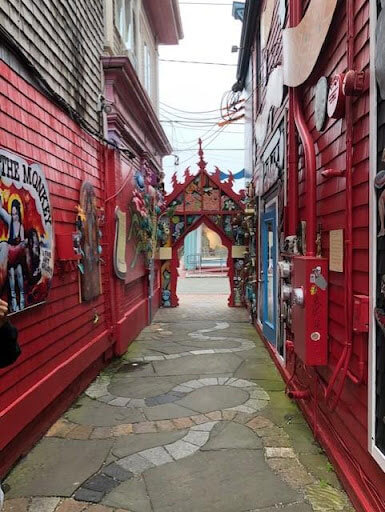 As you walk along Commercial Street in Provincetown, you’ll come across quaint shops, restaurants, bakeries, and an alley filled with