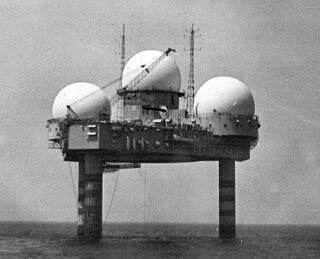 On the coast of the Truro, Massachusetts lies a relic of the Cold War Era. Built in 1951 the North Truro Air Force Base was constructed as a line of defense to

detect incoming bombers from foreign soil. Although the base was deactivated in 1985 and sold to the National Parks Service in 1994, remnants of the base still remain.

In this article, we will take a look at the history of the base, some of the remains that you can still see there today, and its current uses today.

What Was the Purpose of the Truro Air Force Base?

The Truro Air Force Base was built during the height of the Cold War to detect, identify, intercept, and destroy hostile aircraft. The construction of the base was a direct response to President Truman’s announcement that the Soviet Union had detonated an atomic bomb.

In order to conduct the mission of the base, two radars were constructed on the site and military personnel was brought in to help operate the radars.

What Was the Truro Airforce Base Used for Prior to the Cold War?

Before the land was used to construct an air force base, the Army used the land to train artillery crews during World War II. The site’s remoteness with few obstructing natural or manmade features made it the ideal location to do so.

Truro Air Force Base During the Cold War

revamping the countries air defense during the Cold War. In December of 1950, the 762nd Aircraft Control and Warning Squadron was activated, and 50
airmen arrived in North Truro.

The two radars located at the base were constructed in 1951. Since this was prior to satellites and desktops, information was transmitted solely using three landlines that took an entire building to operate.

In 1955, Truro Air Force Base became the support base for the Georges Shoal

Tower Annex, a long-range search radar located 110 miles off the coast of Cape Cod. The tower expanded east-west radar coverage up to 500 miles and gave an additional 30-minute notice of any incoming attack.

At its height, the Truro Airforce Base housed 500 civilian and military personnel. The site became a thriving community with housing, recreational buildings, and even its own newsletter.

What Happened to the Truro Air Force Base After the Cold War?

After the end of the Cold War, the nation slowly shifted away from fears of a nuclear attack. In 1985 the Air Force deactivated the base reflecting a shift in

technology and priorities for the Air Force.

A portion of the land was transferred to the Federal Aviation Administration (FAA) and the long-range radar technology is still used by the FAA and Air Force today. The FAA uses the technology mainly to track incoming flights at the Boston’s Logan airport and New York’s Kennedy airport, while the Air Force still tracks civilian and military air crafts.

In 1994 the rest of the property was transferred to the National Park Service who
still owns the land today.

What is the Truro Air Force Base Used for Today?

The land has a large variety of uses today. Aside from the FAA and Airforce still
using the radar technology, some other uses include:

The land continues to evolve as the National Parks Service is constantly looking
for ways that the former Air Force Base can support the nation and local
community.

Can You See Any of the Abandoned Truro Airforce Base Buildings?

The area formerly holding the base, now referred to as the Highlands Center at
Cape Cod National Sea Shore, has been closed since 2021 with plans to re-open in
the summer of 2022.

While several of the buildings have been demolished and rebuilt for new uses, a
lot of the original infrastructure and housing remains from the 1950s.

In the past, you were able to visit the abandoned base and get a glimpse of what
life was like back in the 1950s. Luckily, in 2015 YouTuber exploring with Josh
posted a video detailing the site.

Some of the highlights include:

Since the site has been closed to the public for over a year now it’s uncertain if
the public will still be able to walk through the abandoned base.

Why is the Abandon Truro Air Force Base Still Important Today?

The abandoned Truro Air Force Base is an important reminder of what life was
like during the Cold War. The entire country collectively held its breath in fear of a
nuclear attack. The base reminds us of the precautions we took as a nation to
help combat that fear.

In addition, it serves as a reminder of how we can repurpose areas and
technology for different uses. What once was a military base now contributes to
the development of the arts, safe travel, and scientific progress. 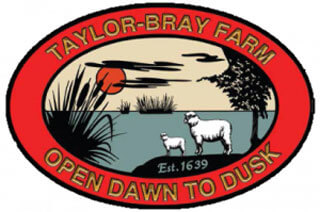 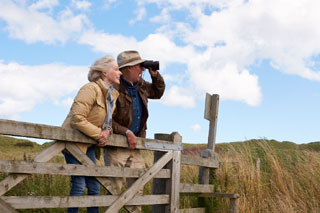 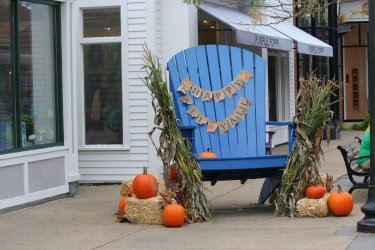 As the leaves fall and the winds pick up, you might be wondering what there is to do for a