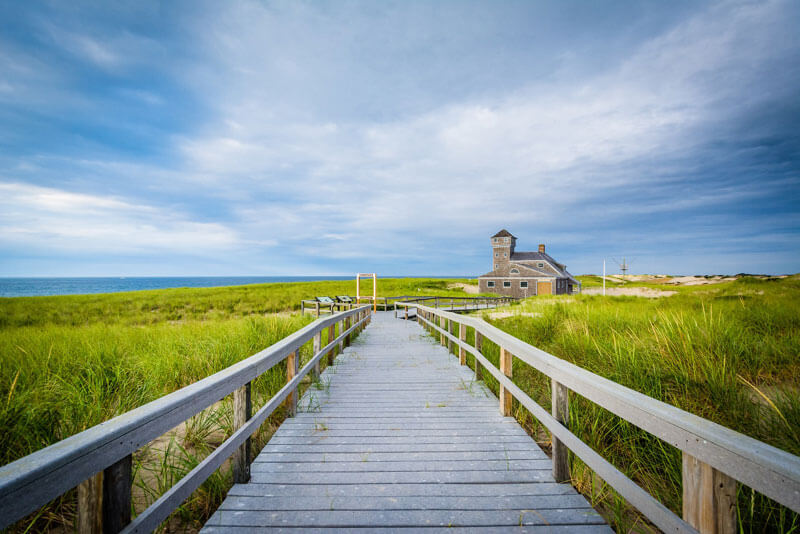 Covering nearly 44,000 acres of forest, bog, marsh, ponds, and of course beaches, the Cape Cod National Seashore is an iconic part of the Outer Cape, drawing 4.1 million visitors in 2020.

How did the Cape Cod National Seashore come into existence?

By the late 1800’s the Cape’s whaling and fishing industries were slowing down. The Outer Cape shoreline never fully developed, as their large shifting dunes had no navigable harbors.

Towns began shrinking as people left the peninsula. According to WBRU Radio Boston, Wellfleet’s population shrank from 3,000 to just 700 people by 1930. Following the end of the Second World War and the advent of the interstate highway system, the Cape’s tourism industry began to really take off. People were buying up shorefront property, and developments were happening rapidly. People were increasingly concerned that the very thing that drew people to the Cape was disappearing before their eyes. 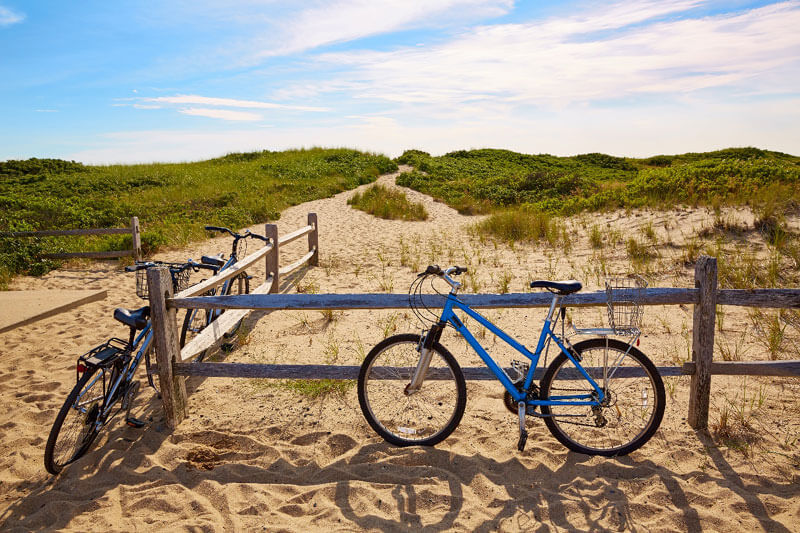 The National Parks Service was also concerned, a 1954 study they conducted found that only 240 miles, or 6.5 %, of coastal land on the east coast was owned by states or the federal government and open for public recreation.
After much debate and work, the idea of the Cape Cod National Seashore evolved. This Park was different from others that the National Parks Service had managed in the past. The so-called “Cape Cod Model” allowed the towns within the seashore to continue their traditions of using oversand vehicles, surfcasting, berry picking, and shell fishing. Houses built before 1959 could remain, limiting the use of eminent domain. The National Seashore also includes an Advisory Commission including representatives from the 6 towns in the seashore who have a voice to express concerns and give advice to the superintendent. The Cape Cod National Seashore was the first to be created out of mostly private land.

When was the Cape Cod National Seashore established? 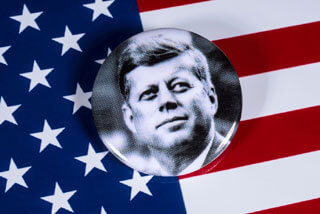 “Act makes it possible for the people of the United States through their government to acquire and preserve the natural and historic values of a portion of Cape Cod for the inspiration and enjoyment of people all over the United States. I commend the Congress for giving very careful judgment in balancing off public needs in the interests of people who live in this section of the Cape, and I think that they have done an admirable job in serving both interests in this piece of legislation.”

The Seashore extends for 40 miles along the Outer Cape from Chatham up the coast to Provincetown, passing through Orleans, Eastham, Wellfleet, and Truro.

Half of Wellfleet and about 70% of Truro are in the Seashore. The seashore is mostly on the Atlantic side of the peninsula, though in the center parts extend towards the bayside. Beaches make up a big part of the National Seashore. The National Parks Service manages Coast Guard Beach, Nauset Light Beach, Marconi Beach, Head of the Meadow Beach, Race Point Beach, and Herring Cove Beach. They also manage a number of great hiking and walking trails that cross a wide range of habitats, from forests to beaches, marshes, and bogs. Visitors Centers 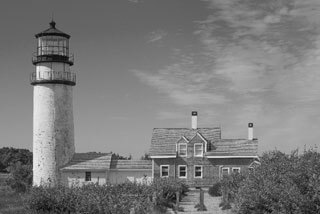 are a great first stop to orient yourself to the National Seashore. The Salt Pond Visitor Center is open year-round, and conveniently located in Eastham, near the Nauset Marsh Trail and Nauset Bike Trail. The Province Lands Visitor Center is open May- October and can be found in Provincetown. The Highlands Center in Truro also offers unique programming open to the public.

The National Seashore isn’t just for people! It is home to a number of species, including 32 rare or endangered species. Visitors may notice closed areas and signage noting piping plover habitat, especially during nesting season.

What is there to do at the Cape Cod National Seashore?

Visitors can enjoy hiking, biking, and beach days on the National Seashore. Oversand vehicles and campfires can be enjoyed so long as you get the proper permits. The Cape Cod National Seashore is also home to a number of lighthouses. Many are managed by partner organizations. Be sure to visit Highland Light in Truro, Nauset Light in Eastham, Three Sisters Light in Eastham, and Race Point, Wood End, and Long Point Lights in Provincetown. In addition to the lighthouses a number of other historical sites can be found within the 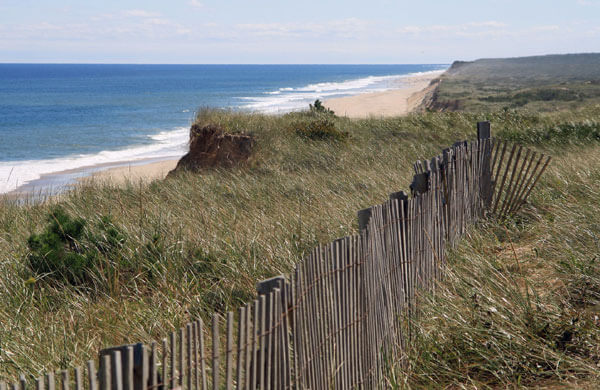 National Seashore, including the Old Harbor Life-Saving Station in Provincetown, the Atwood-Higgins House in Wellfleet, Skiff Hill, and the Captain Penniman House. You won’t want to miss the Peaked Hill Bars Historic District.
Overall, the Cape Cod National Seashore has struck the balance between preserving land from development, providing recreation for locals and visitors, and allowing for commercial and business interests to continue.