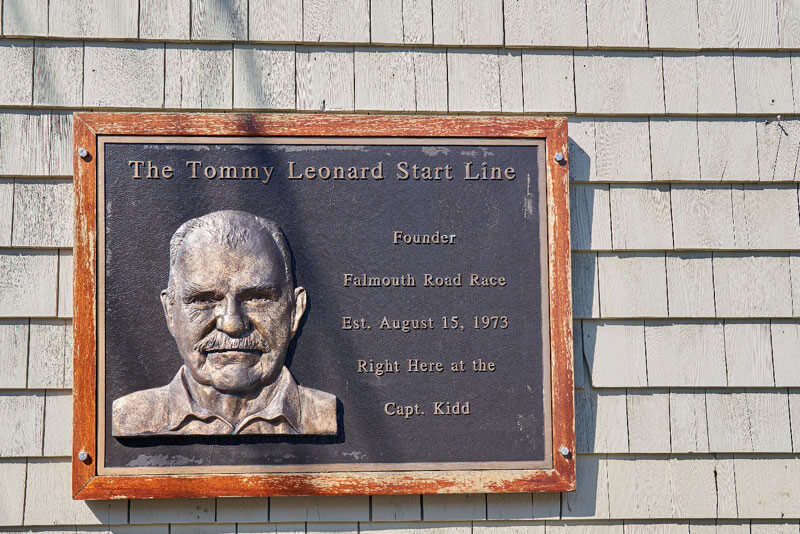 The 50th annual Falmouth Road Race will take off on Sunday August 21st!  In honor of their 50th year,  the ASICS Falmouth Road Race is striving to have participation from all 50 of the contiguous United States, with representatives from each state participating either in person or through the At-Home Edition. The 2022 At-Home Edition race allows the runners to run or walk their own 7 miles anywhere in the United States between August 7 and August 14.

The Falmouth Road Race is a premier event of the running season and features a field of both elite and recreational runners. Established in 1973, the road race’s 7-mile course winds through Woods Hole, passing scenic Nobska Light, Surf Drive Beach, and Falmouth Harbor.

To be invited as an Elite Athlete for the historic race, runners must have run a 10K in 29:00 minutes or faster for men or 35:00 minutes or faster for women. Last year’s Elite Runner champion Ben Flanagan became the first Canadian to win the ASICS Falmouth Road Race in 2018. Men’s second place finisher, Biya Simbassa of Flagstaff, Arizona also finished 7th at the Olympic Trials 10k last year.

In women’s division of Elite Athletes is also filled with contenders from all over the world.  Edna Kiplagat is the returning champion and one of the most accomplished marathoners in the world.  She won the Boston Marathon in 2017 and is a three time winner of the Abbott World Marathon Majors Championships.

Eight hundred of the top runners will be seeded to start the race first; only runners who have run a 7:35 pace per mile or faster are considered.  Runners are seeded according to verified times to select the fastest 800 runners, so not all runners who submit times will be accepted.

As well as being a fun event to get out and get your heart pumping, the race helps to raise money for a number of nonprofits and causes.The Numbers for Nonprofits program has grown exponentially over the years to include more than 300 different teams and approximately 3,500 runners per year who commit to fundraise for their chosen charity, representing a wide range of causes.  Some charities are based in Falmouth and the Cape, while others represent groups across Massachusetts.

ASICS Falmouth Road Race helps to promote health and fitness through community programs and philanthropic giving. In addition, the race’s charity running teams help to raise funds for 164 charities and organizations, while also raising awareness about the causes they represent. Since 2000 the race has raised $50 million with charity partners.

While the event is in person this year, it is scaled back from a typical Falmouth Road Race. Instead of the usual field of 12,800 runners this year’s field will be capped at 10,000. The race organization strongly recommends that runners, volunteers, staff, and other attendees are vaccinated. This year the runners will be given a grab-and-go bag with refreshments from the event sponsors after they cross the finish line, but the Hot Dog stand will be back again this year for all at the end of the race course.

The race starts will be staggered, organized by pace groups. The Pulse start system records racers times from when they cross the start line to the finish line, so the start doesn’t need to be too congested! Don’t forget that bibs need to be picked up before race day! Motorists may want to avoid the area, as traffic will be heavy, and the ferry schedules may be disrupted. Runners can’t drive to the start, so be sure to take full advantage of the free bus shuttle from Lawrence School to Woods Hole.

Organizers hope this year will be a big event, and a fun celebration of 50 years of this beloved Falmouth tradition!  While this year’s Falmouth Road Race will be a monumental race, celebrating 50 years, organizers are looking forward to many more years to come! 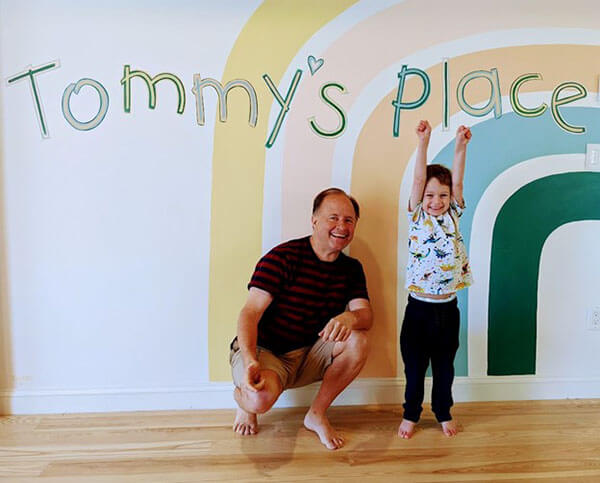