Spring is the best time for fishing on the Cape Cod Canal if you want to catch trophy-sized striped Bass, Haddock, Cod, and other fishes. This seven-mile-long Canal is definitely a fisherman’s dream come true.

You can fish Cod, Bass, Tuna, Haddock, and other fishes in the Cape Cod Canal using a technique like jigging, plugging, and bait fishing. Some of the best months to fish are May and June.

Want to know more tactics for successful fishing on the Cape Cod Canal? Then, stick with us as this guide is just for you! Read on.

Tactics for fishing on the Cape Cod Canal

Stretching seven miles connecting Buzzards Bay and Cape Cod Bay, this man-made Canal is one of the best in the country for fishing. There is even an entire fish species with its name! No wonder why it’s so famous!

But it takes some strategies for successfully fishing on the Cape Cod Canal. This is why we have curated some important tips for you in this guide.

What are the best canal fishing techniques?

One of them is jigging, which requires probing the bottom of the Canal using lead heads, bucktails, or soft plastic baits. Usually, in these areas, stripers lie in ambush.

You can also try plugging that allows the fisher to target the upper part of the water column. In this region, you will usually find stripers that are actively searching for baitfish. This method is mostly used at sunrise when many fishes are visible on the surface.

And one of the most popular techniques to catch a fish is bait fishing. Live eels can be fished through this technique, usually after dark. Fishers can either allow the bait to drift with the tide’s current or pin it at the bottom using a sinker when the tide is slow.

What are the best canal tackles to use?

Due to the fast currents and big lures, Canal tackle should be stout. Accordingly, spinning reels are most commonly used, especially for plugging.

While you can also use spinning reels for jigging, it is much better to use conventional reels to maintain better contact at the bottom.

It is preferable to have a heavy jigging rod, which can lift off a heavy bass from the bottom. Reels having a fast retrieve ratio are also beneficial.

On the other hand, long casts can be helpful in plugging. Usually, fishers use an 11-foot rod with a spinning reel to catch fish through plugging.

What is the best bait for canal fishing?

Soft unweighted baits are majorly used for canal fishing, especially for eels, sand eels, and squid. For instance, if you are fishing in calm water, an imitator soft bait can be your best option.

Some experienced fishers don’t like to reveal their preferred fishing spots. It takes years for them to find the right spots for abundant fishing. However, if you are just starting, you don’t have to worry.

The Cape Cod Canal has both its dead zones and hot spots, just like other fishing areas. Finding the underwater humps, drop-offs, rips, and rocky ledges is imperative to catch big bass consistently from the bottom.

This is because striped bass is known for flocking deep in a hole or behind a rock ledge. These structures break the swift current and gain a competitive edge over the prey, including the baitfish.

The striped bass positions themselves behind the structure, and as the current moves towards them, they ambush the prey.

In other words, if you place your bait near these structures, there is a greater chance of catching a fish.

So how do you find areas worth fishing? One of the best ways to find such areas is to cruise across the Canal and then use sonar to search for actual holes.

Another way to do this is by paying close attention to the surface water across the Canal for locating holes. Areas where fish are located usually cause a lot of disturbances to the flow of current.

Standing waves are also good places to start jigging, as they are usually the sign of a gulley or underwater hump.

What is the best month for fishing on the Cape Cod Canal?

The best time for fising on the Cape Cod Canal is during “breaking tides,” around May and June. This is because the tide produces the most significant fish feeding at the surface.

The current is known for changing from west to east during this time. Breaking tides also last for three to four days, usually near new and full moon phases that help to trap baitfish in the Canal.

This occurs behind May and June, thanks to the warm weather and various species available across the Canal.

What kind of fish can you catch in the Cape Cod Canal?

The answer to this question is endless. From the East Coast to the heart of the Atlantic, you can catch unlimited fish species: Cod, Haddock, Striped Bass, Bluefish, Tuna and more.

Cod and Haddock need to be on the top of your list. These are some of the most sought-after fishes in the Cape Cod Canal (hence the name).

Their white meat is particularly the star of many seafood dishes. And the best part is you can fish these creatures all year round.

Striped Bass is another popular catch at the Cape Cod Canal. It’s known as the state saltwater fish and is a favorite on the East Coast.

Although the fish became the victim of overfishing in the last decade, its population is now fortunately recovering. This fish can be caught from May to October across the Canal.

Although overlooked by most fishermen, Bluefish is another excellent catch at Cape Cod. Whether you are a beginner or an experienced angler, this fish can be a great start on any fishing day.

How about an even bigger fish? Tuna is one of the most sought-after fishes in summers.

These warm-blooded creatures manage to thrive in the cold waters of Cape Cod. And you will be easily able to find them as you jig deep down.

Where do you park for fishing in the Cape Cod Canal?

Near the Railroad bridge at the end of the Bell Road is the Army Corps of Engineers area, where you will find easy parking spots. The area is quite accessible, which is why most fishers use it.

It can get crowded sometimes, but there are empty spots directly adjacent to the Canal where you can stop by.

Should I get a boat to fish in the Cape Cod Canal?

You are not allowed to fish or troll from the boat. The boats themselves have to be motor through if you are boating across the Canal for other purposes.

Due to the fishing opportunities available at the Canal, you sure must be tempted to boat across it. However, there are a lot of restrictions when it comes to using a boat in the Canal.

Marine traffic controllers moderate the Cape Cod Canal to manage the activities on it.

The control center keeps track of everything using radio signals, radar, and cameras, so you should ensure to stick by the rules.

Challenges of fishing on the Cape Cod Canal

Despite being a lucrative spot for fishing, multiple challenges arise with fishing in the Canal. Below are some of these issues:

There have been multiple complaints regarding the violations of striped bass regulations in the Cape Cod Canal. This has affected the overall population and growth of the fish in the region.

The matter is quite severe, which is why the Massachusetts Division of Marine Fisheries has been considering making the area restricted for recreational fishing only.

Since Cape Cod attracts millions of tourists every year, the Canal often sees a high number of crowds. This makes it difficult for the local fishers to conduct their operations and brings litter and noise nuisances to the area.

There is minimal parking space near the Canal. But when many tourists visit the area, there is a tough competition for space on the service roads.

Accordingly, people try to find ways to make space, especially by parking in areas where they are not allowed.

Overfishing is a persistent issue in the Cape Cod Canal, which has affected multiple fish species.

As the crowds make their way to the Canal, the wildlife animals in the nearby areas also face issues.

Now, You Can  Go Fishing on the Cape Cod Canal

So now you know how to catch fish in the Cape Cod Canal successfully.

All you need is a rigged soft bait and a good fish tackle to catch bass, cod, tuna, and other types of fish. Head over for fishing on the Cape Cod Canal in May or June, and don’t forget to read all the marine regulations! 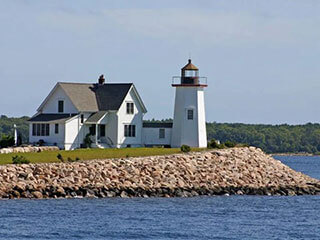 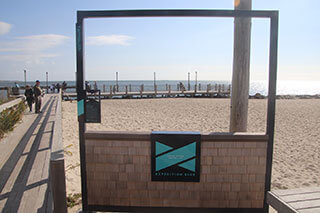 “Water As Our Way Of Life” is the tagline for Expedition Blue, a Cape Cod Chamber of Commerce initiative that 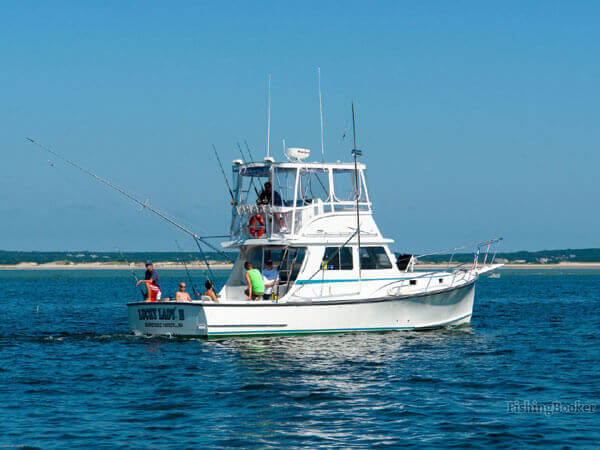 Top 10 Fishing Charters Out of Nantucket

Taking one of the many fishing charters out of Nantucket is an experience not to be missed. Across Nantucket Sound 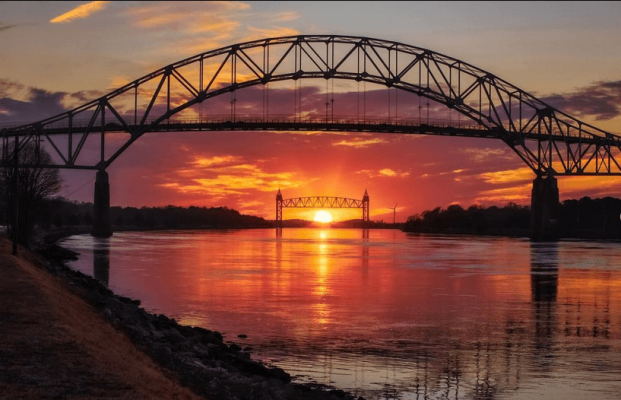 Best Ways of Getting to the Cape by Land, Sea or Air

Travel by Land, Sea or Air are what make the Cape an ideal place for family vacations, a romantic weekend